How is Coronavirus impacting you

On the plus side all this self-imposed free time has allowed me to pick up a couple new instruments to learn (Merlin - a strummable dulcimer, and ukelele).

And I am trying to figure out how to not make pig squealing noises on the recorder.

Unfortunately for many of those people there’s no brain in the first place.

Your argument is invalid.

What worries me is that if I end up catching it, it will put me 8.5 points closer to them.

If I catch it 5 or 6 times or so, I may eventually turn into one of them.

I used to work in the first lockdown, and i already know i will keep working even on a second or third.
My job is related to the healthcare department, so no matter what i will not stop or smartwork, as my job require my real presence and even “touching” people.

Quite risky, yes, but i obviously protect myself as much as i can.

Part of my job is also counseling.
Listen to people, their opinions, their frustration or stress, as it makes my job easier to understand them.

Well, i’m afraid to say that majority of people i talk to are on the negationism part.

Of course they’re my customers/patients, so i can’t say to them what i really think.
Must smile, nodding, and try to change the topic.

But yes, apparently it’s very common to think this is just all a gigantic machination, unless someone near you catch it (and risk his/her life) or having someone whose job is hospital related.

It scares me how still now, people tend to understimate the pandemic.

Kudos to you sir, and thank you for your service!

Our healthcare workers here in the U.S. have probably suffered the greatest toll. Doctors, nurses, paramedics, etc. They are the ones most susceptible to contracting it because they are literally surrounded by it every day.

Worst part is that they are forced to keep going in to work. And they are oftentimes forced to quarantine themselves away from their own families, so they don’t even have loved ones to come home to.

In my city… our nursing homes have had some of the absolute worst cases. Multiple deaths, nearly every patient infected. The people who work there started refusing to go to work, because it was putting their own families in jeopardy. The government actually forced them to go to work, threatening them if they didn’t. They have been told that if they refuse to show up for work without a valid reason (fear of catching the disease is not considered a valid reason), they will be permanently barred from ever working in the healthcare industry again.

They literally have been forced to choose between their physical / mental health or their financial health.

Have read so many stories of people who got sick, went in to the hospital, forced to quarantine, not allowed any visitors. 2 weeks later, they died, without a single loved one by their side.

All they were able to do for those people was let them have a video conference with their families shortly before they passed.

Yes, pretty much here as well.
They are our soldiers in this war, and desert is not tolerated even when infected.

I don’t consider myself one of them, as my job is much less risky and much less important.
But i can totally empathy with their struggle both for quantity of work, stress, family distance, and risks.

Just for respect for what they are doing, their sacrifice, people should act and behaviour trying to minimize their work, even if they don’t believe in the pandemic.

If not for himselfs, or their family, just for them.

They kinda deserve it, no?

Doing anything you can to limit the spread helps everyone.

Oh! Meant to post this here sooner, back when I first heard about it, but I thought it was too stupid to post anywhere (it is)… it ranks up there as one of the dumbest things I have ever read on the internet. And that is saying something. 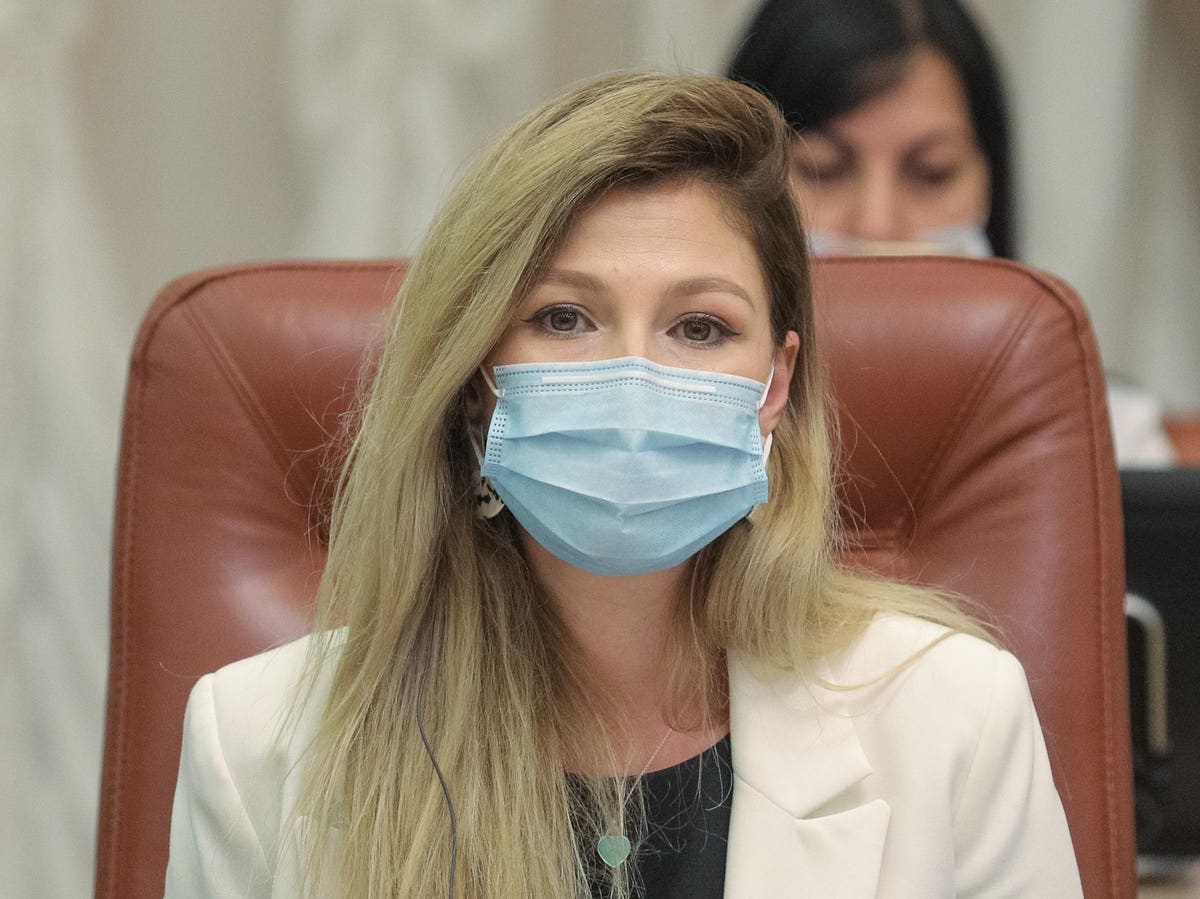 It's a face mask. Not a smartphone.

So let me get this straight. It costs $1000 for the newest iPhone, and the battery runs out in 6 hours or so…

Or I can buy a $10 face mask with a 5g connection and the (nonexistent) battery lasts indefinitely?

WOW!!! That’s AMAZING!!! Wonder why the “lamestream media” hasn’t told us all about this???

Breathe/sigh down it, don’t blow. Also start with a soft d or t sound.

The second softer lockdown here in the UK hasn’t seen much change for us. Hubby’s been working from home constantly since March (and still, fortunately, earning a full salary) and I am going into three of my schools to teach as they’re being kept open this time around. On top of that I’m also continuing to teach a number of pupils online from home.

I’m not sure what’s harder, having to teach music to children via video conferencing or teach it in person when you need to limit how close you get and how much equipment you touch. I genuinely had no idea just how much I do things for those younger ones (move stands up and down, turn pages for them, reorganise their muddled and creased worksheets and tune and fix minor problems with their instruments. I will say my cat laser toy has been a godsend to point to the music without getting too close.

Otherwise it’s just occasional trips to the shop and keeping in close touch with my parents who are in their 80s. My and hubby are forming a Bubble with Mother in Law who is the eldest of the three and lives on her own but that means officially I’m not to visit my parents during this lockdown. HOWEVER, there are exceptions to ‘give care’ and my mum is especially frail at the moment with Dad finding it increasingly difficult to cope so if they really need my help or support (I’m their only child and only 4 miles away) then I’ll obviously (carefully) pop around.

That ended up longer than planned. Good luck with the music @nevarmaor. All the arts are a godsend during this time.

Forgive me ahead of time for the dark humor (humour).

Is not meant to be “funny”. Is meant to put things into perspective.

Will blur it just in case. Unblur at your own risk.

I was taught recorder in elementary school (many, many decades ago) and until very recently thought it was just this rinky dinky plastic thing to introduce students to music before they move on to “real instruments”. I have now had an awakening. Soprano, alto, sub-bass, holy cow there is a recorder that is 3 metres tall!

Some of the recorder videos on youtube are absolutely stunning.

And sorry for the off-topic response but … it was the lockdown that brought this revelation about.

It is my opinion that the only things that are off topic are the disruptions because of discourse. If the impact on you from coronavirus was watching recorder videos on youtube (wilst fighting a titan me including e&p stuff

Here’s a not-so-great update. One of my fellow employees is now a positive case. Company is temporarily closed and we all have to get tests now. Which means booking an appointment, which means hours on the phone or online to do so.

hoping you test negative and continue to be safe.

I’m hoping my fellow employee is ok. I know who it is (although I haven’t been officially told by management) and his health is not the most robust. Fingers crossed.

Got tested yesterday and 24 hours later results are in. I’m negative. Processing of the test specimen was almost as fast as booking and getting through the test.

I was also told I have a deviated septum which meant they had to push harder on the stick. Ugh.

And I am told it’s all back to normal at work tomorrow. Hmmm.

Glad your result was negative. Hate those tests!

Testing negative is a joy, back to normal at work not so much. Hoping its smooth sailing from here.

So far everyone else has tested negative, and my coworker with the positive is only showing mild symptoms so far. Fingers crossed it stays that way for him.

Yeah, the test brought tears to my eyes (and not ones of joy

Okay, so in many parts of the U.S. at least, we use a color coding system to determine the spread of the virus in a particular area.

Orange means - quite a few cases, be careful, wear a mask

My county has been in red for probably the past couple of weeks.

We have now advanced to purple. Which I assume means that I should stay inside and duct tape all the doors and windows.