It’s boring to get the same HOTM over and over again. At the frequency new heroes are coming out why not release bonus heroes weekly instead of monthly? Vote for hero of the week!!

how about HOTDay, so people who gotta catch them all will summon daily?

How about instead of Hotm, just have RNG generated characters so your (almost) guaranteed not to get a dupe?

Because there aren’t new events daily but there are worthy new events weekly. Instead of the same HOTM 8 times don’t you want 3 or 4 different ones?

Lol so many reasons why this wouldn’t work

Aw, please no. I’m already missing out on so many heroes and fun toys too play with. The HotM is enough

That being said, I am sure it would make spenders spend even more, so the idea might just be implemented. 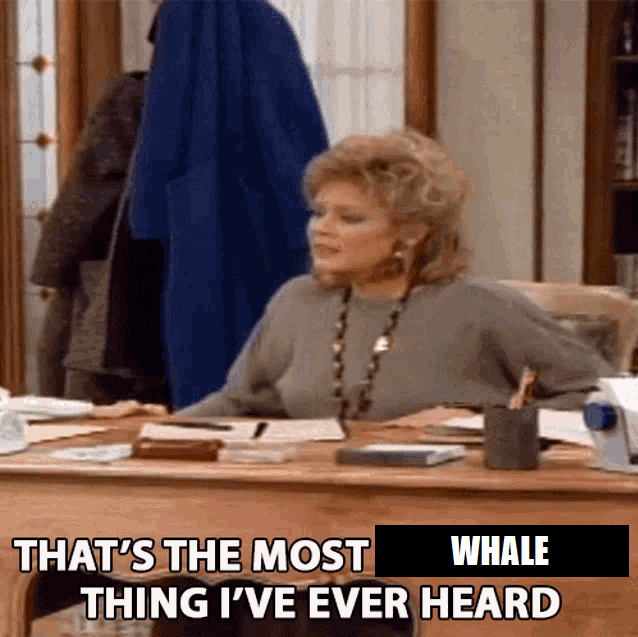 Wait, I think that is already implemented.

I made the same proposal a while back but it wasn’t taken seriously.
I saw the light the other day:

Problem: I can’t pull the newest, shiny hero. Proposal: Hero of the Hour summons portal with accompanying token and special currency. Thoughts: I really haven’t had much luck with summons lately. Whenever I pull it always feels like Dawa has come over uninvited. Again. As such, I keep missing out on the really nice heroes which are released. So what we need is more heroes (yes, I know my previous suggestion of Hero of the Week was indeed underwhelming). That way when I pull and don’t get the n…

I want HOTS. Hero of the second