No one looks under skirt on a card.

Chochin is obviously Fiji water, which is a much higher class of water than the peasants drink. Therefore Chochin would most likely be, as you say, a he. He would also prefer the title Lord Chochin, if that’s Yokai with you?

I’m really not understanding the issue with Grazul. She looks just like every other female orc …

Do you see this? 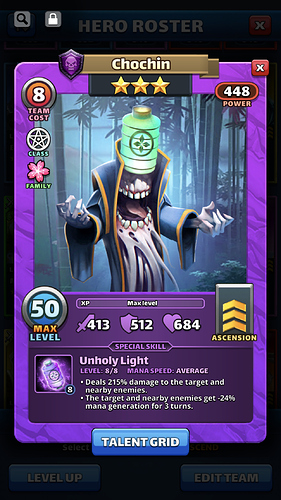 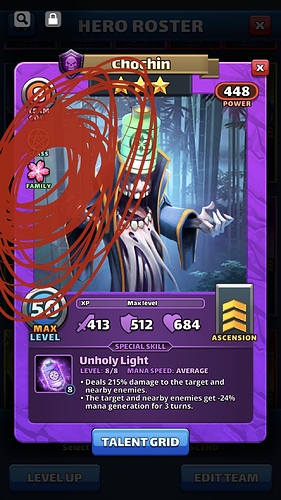 I REST MY CASE.

If your honor will allow, the defense introduces exhibit A for your consideration 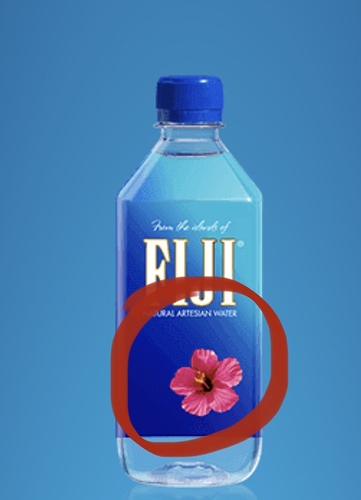 And the Defense rests… 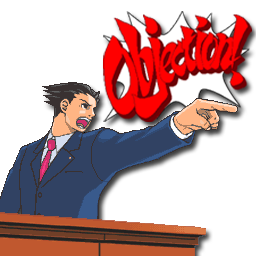 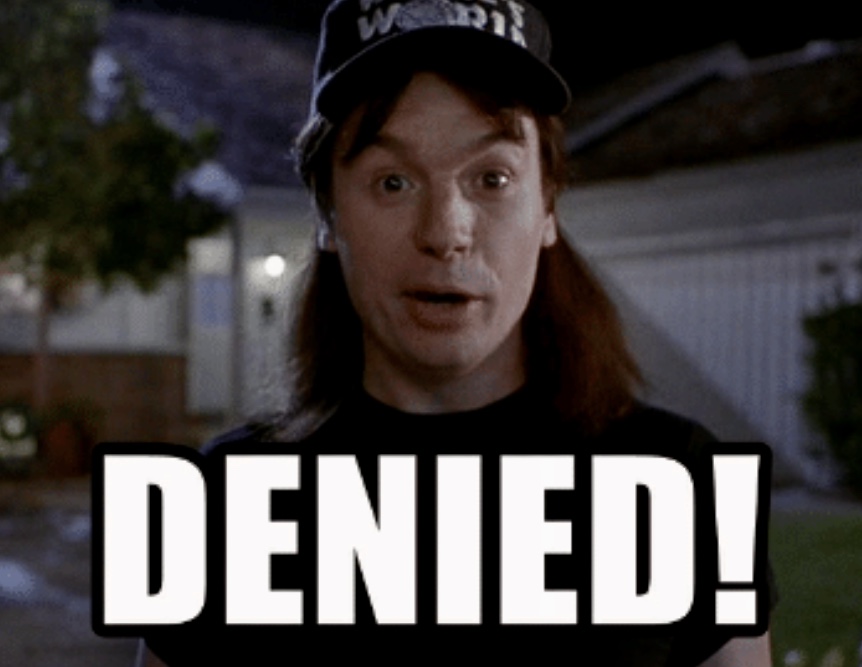 This is another clear case of #rct830

Chochin looks like one of the Wazzzuuuuup guys from the old beer commercials.

For anyone who says it’s not important to know the gender, I like to know; as I play my tiles very different depending on whether I’m attacking a man or a woman.

If I don’t know, then how am I supposed to know what tiles to play??

I’m with @Cvs “Where are my side balls at?” deserves, not only its own thread, but a full throttle lobby campaign to SG. #WAMSBA

Why is it so hidden? Where are my side-balls at?

No but I’m definitely going to start…

Then he’d be a rooster!

But @Kayo, there are 35 tiles in a rectangular pattern while each individual tile is square. There are 5 hero’s, and 35 /5 = 7. So I’d say that pretty much settles it then?

Please venture back into the realms of Forum Rules. I hate having to vanish posts because of off-color references.

Heores I have who are maybe female? Maybe?..Hisan, Guardian Falcon, Danzaburo, Namahage, Sumitomo, Muggy, Gato, GobblerGill-ra. Thoughts? p.s. I had Grazul a week b4 realizing she’s a she, I get it OP