Which one would you give?

Marj.c no matter what… i just LB her second copy . She’s awesome overall

There are 2 full marj. c. i’m thinking about it i’m undecided. thanks for your attention. marj. c

In my honest opinion, I would do both ….
But focus on Costume Marjana first - she will be forever useful
Whichever hero you choose good luck

Both are worthy but Marge first IMO 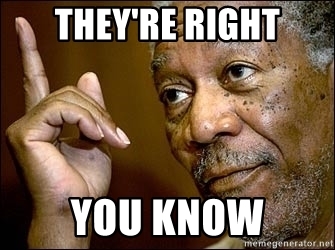 I agree with everyone. Do both, but c.Marj first 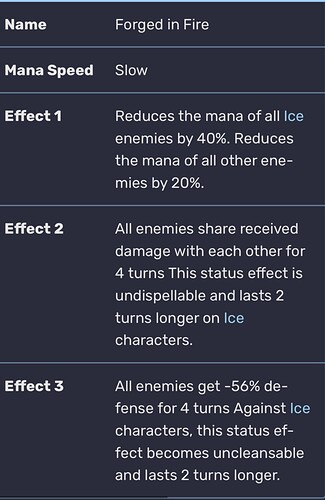 Is this from fandom correct about Ilmarinen’s special ability. He is a fire hero that makes it so the enemies are weaker against ice? That’s weird.

In the first effect, I interpret this as “You want to use Ice against me, but I tell you that’s a bad idea!”

Oh ok, I see. There should be a period after “All enemies get -56% defense for 4 turns.” Then the next sentence, “Against Ice characters, this status effect becomes uncleansable and lasts 2 turns longer.”