That’s cool you saw the iconic Deadlift tho!
Neat!

Personally I never prioritize defensive heroes. I don’t get to play with those and once they get replaced on your D, they tend to collect dust.
But… offline cups…
Those are the defense to take note of!
Telluria did that for months.

From a defensive viewpoint, Hawthorn’s hp/mana boost would be troubling, whereas the reflect is easy enough to deal with. Don’t take ailments…

I agree with you, looks like they are working at ridding Xnol, and further agree, a buff maybe incoming.
But man…
I wish they’d pick a different color…
The Dark Reign is pretty ridiculous
How about a Fire mana booster?
These days you have to dig in the dirt and look for Red tank fossils.
Give it a passive that has 40% def against ice and equivalent squidface mana boost.
Problem solved

Been raiding with Hawthorn for fun and he’s definitely quite strong. Though I’m not sure how he’ll do on tank given you can simply dispel his special. I’m still going to test him out in war once I get him maxed.

But otherwise, damn. My measly 4K TP beating 4800+ is quite ridiculous. I blacked out their names out of respect lol. Safe to say I won’t be able to beat the top teams with this… 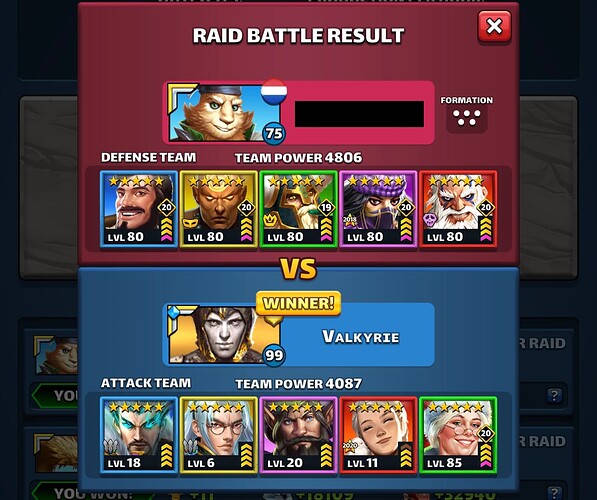 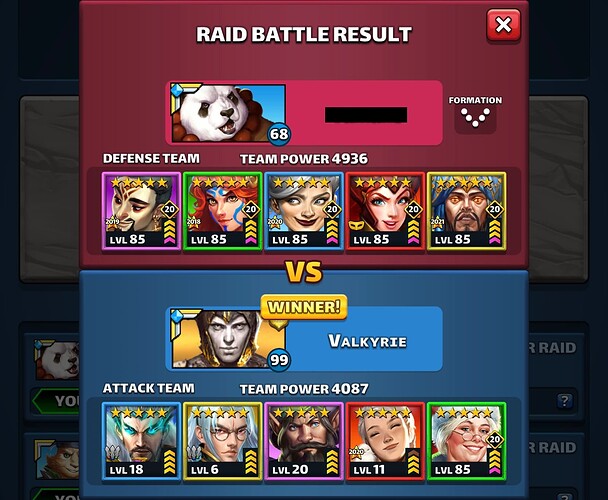 Update to my crazy attempt at a top team! Hawthorn was the real MVP. He’s just wildly good on offense. 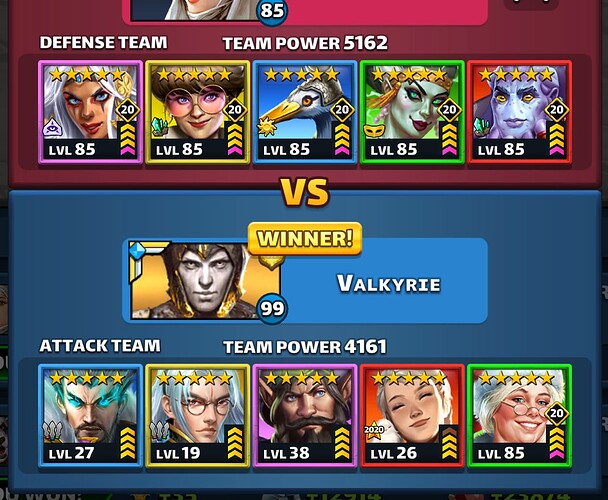 Manage to get him! I am covered for whatever S5 nonsense thrown to me

Not covered yet though! At this stage it’s been reported that S5 passive ailments aren’t being reflected but it’s currently under investigation

How is it not, it’s a status ailment. It’s a bug anyways if it doesn’t reflect the S5 passive ailments

Anyways the days of my kunchen is numbered

Yes it’s been reported as a bug and PlayForFun is looking into this one, hopefully we get clarity soon and congrats on the pull

Yes, it is reported here.

We are waiting for Staff response on that.

I have tested it out with the bunnies, and the DD is still applied to them 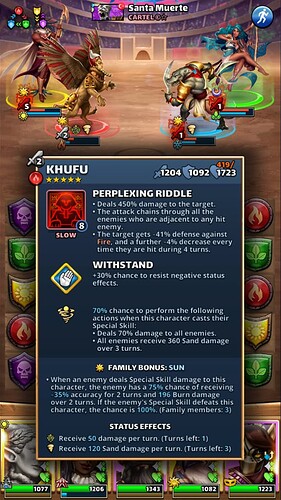 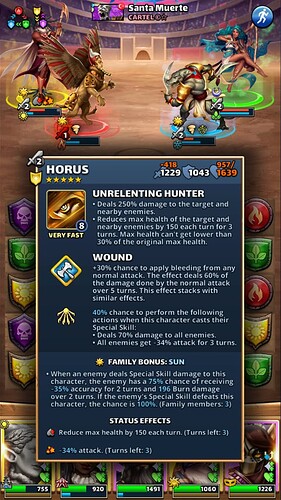 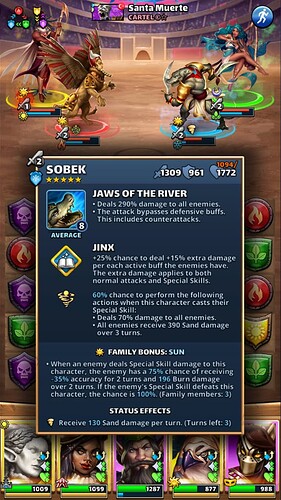 Just sharing his LB stats for anyone who is curious! This isn’t mine, I found him in a top 100 defense team

So was blessed enough to pull Hawthorn and also just pulled Diaochan, unfortunately only have enough to to do one or the other, thoughts?

That’s tricky as they are both great heroes, I personally feel like Diaochan is a good contender if you have other W3K heroes for the family bonus and/or if you need minion makers in your team - otherwise Hawthorn wins it for me.

1 Vs 1 diaochan has the complete advantage. But Hawthorn is very good with his support. I would say hawthorn, as long as he isn’t fighting diaochan

Hawthorn for sure 20 characters 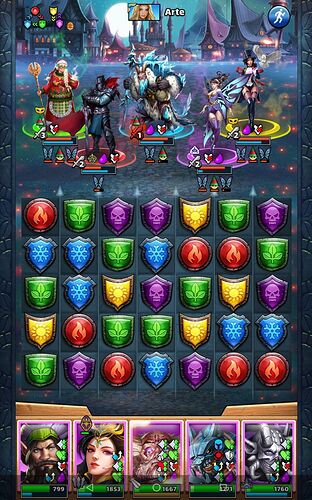 As you can see, all poison and minion prevention debuffs were reflected back to the enemy. This completely neuters Bera. Edit: it completely turns Bera against her own team.

This guy is also pretty much lady Loki on steroids