Apologies Community! It does work! Following the feedback posted paid closer attention with a Raid (Revenge) and I was totally wrong! Hanitra is amazing against Alfrike. Thank you Community

Hanitra doesn’t innately resist maximum HP reduction. She will give “boosted HP” for successful dodges tho.

Her innate ability allows her to resist the mindless attack ailment.

To date, there is no hero who has an innate resistance to HP reduction.

I may have misinterpreted the OPs claim. I read it as them claiming that hanitra had an innate resistance to HP reduction.

@x_M_x can you confirm that Hanitra had fired her special skill BEFORE alfrike did?

Note that Hanitra skill will not “reverse” pre-existing HP reduction. Only stop future ones.

Hi @Guvnor I definitely had the special activated while in the Raid and still had HP reduction on the two occasions. The chance for dodge worked as well as one can expect just not the ability to resist max health reduction while the special is activated.
I’d really like to know if what I’ve raised can be replicated by anyone else who has Hanitra and comes across Alfrike or Fura in a Raid or even better, if a Dev can look into it with the tools they have. [quote=“Guvnor, post:6, topic:259536, full:true”]
I may have misinterpreted the OPs claim. I read it as them claiming that hanitra had an innate resistance to HP reduction.

@x_M_x can you confirm that Hanitra had fired her special skill BEFORE alfrike did?

Note that Hanitra skill will not “reverse” pre-existing HP reduction. Only stop future ones.
[/quote]

Hanitra’s max health reduction worked correctly when I tried battling my alliance mate. Isarnia did not dodge, got damage from the special but max health was not reduced. 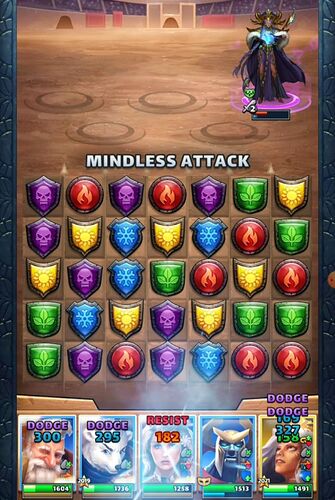 Hi @tomb, really appreciate you checking a scenario against an alliance member

! We don’t have anyone in my alliance that has Alfrike

.
Also keen on feedback in a Raid scenario so I don’t lose trophies, food or iron.
Would have loved to have had your alliance team member go in a Raid against me (but then maybe we can’t replicate and I would’ve got a smashed anyway lol).

Noooo you wrong, her ability is to resist max hp reduction so she should work against alfrike

Innate abilities (or passive abilities) are those on the left side of the card which do not (necessarily) need the special to be cast. Hanitra’s special skill causes everyone (or team mates) to resist max hp reduction for three turns, but that is not innate resistance.

The special should resist Alfrike for sure. 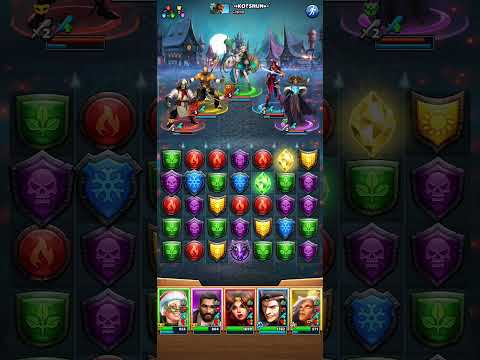 Both QoH and Hanitra (not c. MN as she dodged the attack) resisted the max VIT reduction, as the VIT bar remained exactly the same, but this doesn’t mean that the lose VIT points, as the cubes deal damage.

Guvnor was talking about innate abilities, which are passive. Even without firing her special, Hanitra will resist mindless attack. But resistance to max health reduction will only work as a part of her special. So he’s right and so are you. You’re just talking about different things.

even though my hanitra has not max emblem (11 emblems) but it is very effective at taming alfrike, and it’s really amazing !!!

thank u for the corrections