Who is better for leveling:

I really want green 5*, have 8 tonics, but no one on the horizon.

I think it would also help if you state whether you are more war/defense/titan focused.
Then people will have a better idea of how to help you.

For war defence I currently run Clarissa-Sif-Telluria-Vela-JF, it is my only one 5* on 4th ascension.

I want hero mostly for war offence. And LJ have one bonus - he is a barbarian, and I lack leveled barbarians. But he is slow, I do not like slow ones. For note, I have Mist for mana slow.

vanilla LJ is tempting because his -64% mana generation is a huge help in delaying the enemies from firing. His costume gives a dodge which is similar to Margaret I believe. However, he is slow.

Comparing him to Jack O’Hare, their stats are pretty similar.

Jack O’Hare is fast which is important in this meta. Plus, Almur is fast too. Hence both would charge and fire at the same time which can be quite damaging to the opponent.

I’d do Jack O’Hare first. Thereafter, a 2nd Almur mainly because I’d use both Almurs to get the nature defence down on both sides and fire of Jack O’Hare/Telluria. Or 2nd Almur even just for a second war team if you have the depth for a second green team.

It is not so important for me, because:

So, agree with you about Jack. But I cannot even fihish Trials of Strength and Survivial without 4* battle items, because I have only 3* barbarians (Nordri is most powerful being +20).

My earlier suggestion was based on the fact that you were interested in levelling a hero for your war offence.

If your focus is on completing the trials then you should focus on LJ. As for both of the trials, I’d compensate with heroes from the other classes (i.e. Rogues for Survival and Fighters for Strength) if you lack the barbarians, which I am sure you are currently doing.

It depends on what your current priority is. Trials? then LJ. War offence? then Jack.

I will come in defense of Little John.
He may not be the speedest hero around but with costume bonus he becomes overall a good hero.
His -64% shouldnt be understimated at all. He can come in handy for pve where you need to go green and a difference with Telluria (more healing and support oriented) he has huge tile damage so you will benefict from this against titan and in quests like trials.

I will share with you my Little John, hes emblemed, you may not want to emblem him, i understand , but he could hold on your barbarian banner until another better barbarian arrives.

For war attacks LJ may not be the best bet , i usually ponderer my fast green if going 3 green and only i use LJ if i have to go full mono green or as a second green backup.
But for anything else LJ will come in handy to you, good luck !

3 of those options are solid, and in some cases I prefer variety, so already have some of fast and avarage green, I would ascend slow one but has a use like LJ.
So,… IMO I would ascend in order: LJ, 2nd Almur, Jack O’Hare.

Little john costume is really nice. Would level him over the other 2. Do you have a 2nd Caedmon? Having one costume and one with out is nice too. 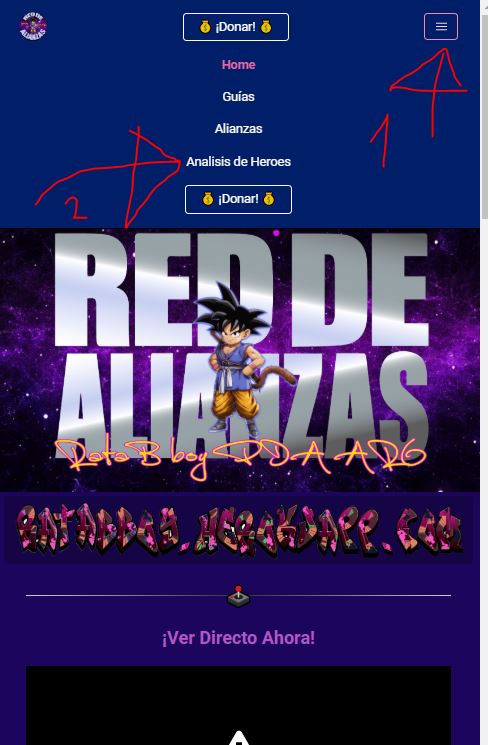 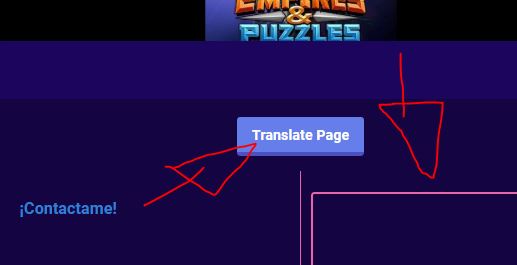 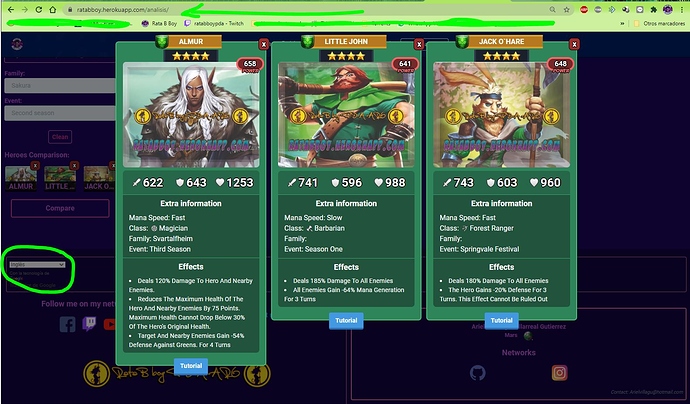