When checking hero details of my raid matches, the health presented in preview details is lower than in the actual battle.

I’ve noticed this because I only raid within a certain health range compared to my heros and with a trophy lose count -19 and under. It seems to be most benifitial.

However, if the preview values don’t match the actual hero values, then I don’t have many chances to win. I would have not attacked those enemies bases on their actual health values. 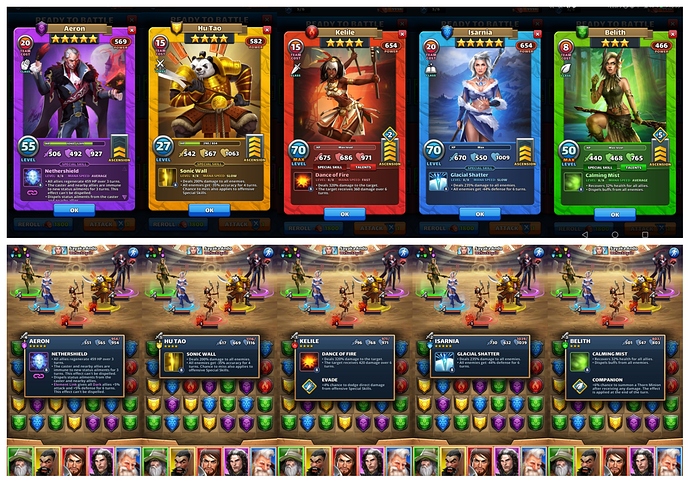 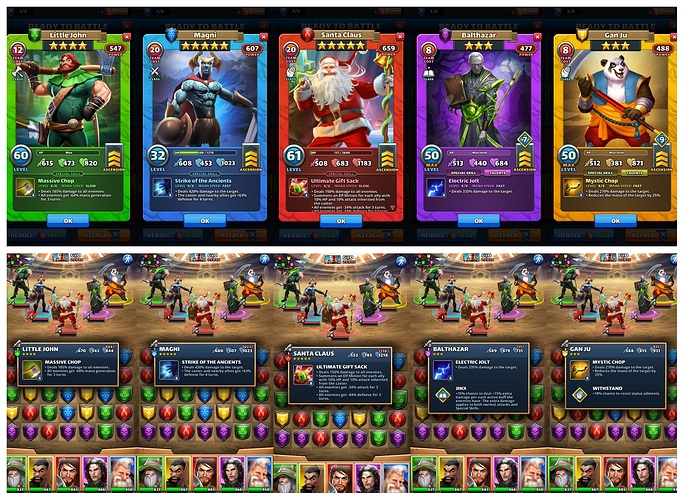 Do the troops give a health bonus?

Did they use emblems to gain HP? 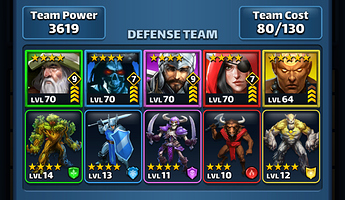 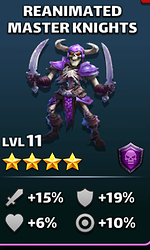 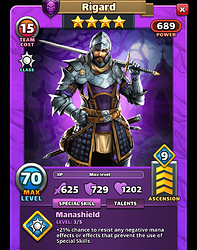 It’s not just health tho. On Santa you can see it best. And why would the values change from preview to battle, when my hero values don’t change?

And why would the values change from preview to battle, when my hero values don’t change?

To you use any +HP troops?

Troops are not added to Heroes in the preview. 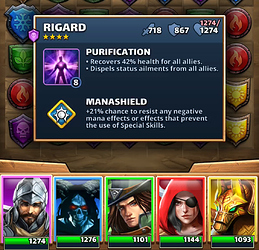 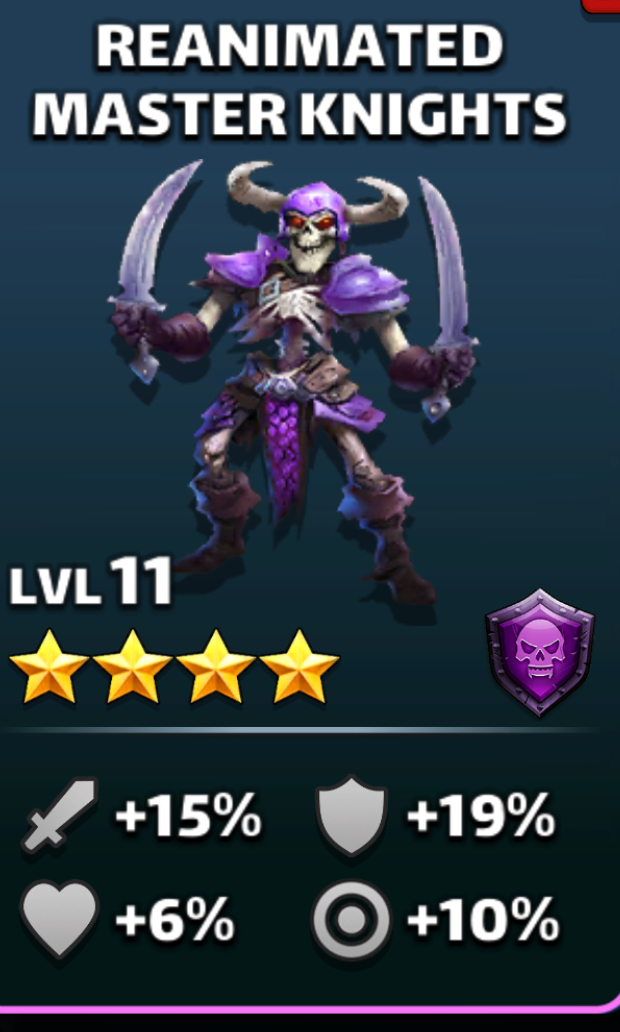 Why doesn’t it include troops in preview?

The health value of my heros doesn’t change based on the troops in using.

So why not show the actual values in preview? I mean what changes from preview to battle?

How can anyone calculate their chances based on false information up-front? 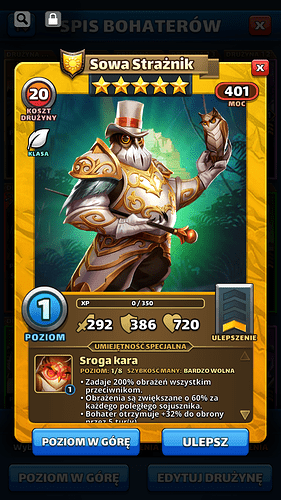 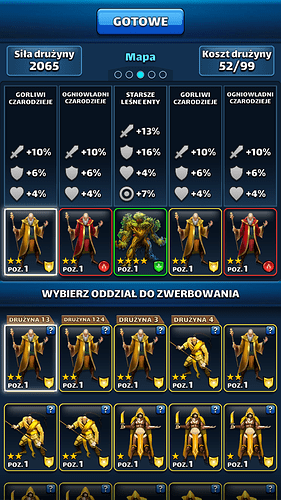 How you using hp points looked before fight for calculating your win chance?
There are much more things deciding about won/lose.