@sleepyhead look at this!

there is so much good stuff here, i’m kinda mad i didn’t discover this thread sooner.

Unfortunately, I’m reviving this topic less and less now. As soon as SGG started making costumes for heroes, it became extremely difficult for me to compete with them!

@ArktikaTF you are amazing, so creative, you have surpassed my expectations!!!

Your tabasco is over! I gave it to my husband, he poured the rest into his eyes and our cat…

Couldn’t you just not show them the pictures. I needed that tabasco for my eyes.

As soon as SGG started making costumes for heroes, it became extremely difficult for me to compete with them!

Are you kidding me? I find your ideas much better than SGG’s.

I may be weird though, the future S5 kitten hero is one of my favorite designs, but people seem to be outraged because it’s “too cartoonish to be worthy of a 5* and an Egyptian god.”

I can’t stop laughing at how stupid of a point it is and at how seriously they take the game however, so I win either way.

As soon as SGG started making costumes for heroes, it became extremely difficult for me to compete with them!

Haha, that is so funny! You created this thread for fun and SG took it seriously.

Rainy Saturday, Arkitka feeling creative.
Arktika: Let’s erease Jean-Francois’ sword and fireball. He has a nice pose, hmm… What should I give him to make him look funny? I know! A vacuum cleaner, he looks like he’s vacuuming!
The forum: Haha, hilarious! Awesome! Crazy! Love it! Lol!
SG: We would like to announce a new Jean-Francois costume!

S5 legendary little kitten is worse than Santa in sunglasses and a huge bird of prey holding with its claws a… juice box?

I get not liking an artwork, but having weird standards is just hilarious.

Some people were mad because Thor, the most powerful god in Norse mythology - which isn’t even true, but I guess Marvel has replaced history books - sucks. Not because the hero sucks. Just because he’s Thor and he must be OP, or nothing makes sense anymore.

Or some bs about ninjas not belonging to the game’s lore. What game’s lore? There are knights, pirates, robot animals, fighting pandas, purple hair steampunk girls, Santa’s reindeer, Red Hood, Alice, chess pieces, strippers fighting with a magic wand and they’re trying to make sense of it? How are ninjas more random than this?

Let’s add aliens and anime girls too and we will have a mix of everything that you can imagine.

I understand that people would like to see good looking heroes, strong and majestic, but I accepted some time ago that I will see from time to time heroes that are silly-looking like C.Roc, ugly like Slayers/Morris, weird like 2C. Quintus and so on.
On one hand we have knights, magicians and magic creatures, on the other hand we have Santa, ninjas and Frankenstein. Clearly there is no theme. Also we have cartoonish S5 little kitty, smiling and being cute and we have half-naked woman dressed as a vamp. All is mixed up, but I like most artworks. I complained a little bit how Slayers are poorly drawn, but that is my opinion and some people like them.
Is there really a big discussion somewhere about this kitty? I read a post or two, but didn’t realize that it is such a big deal. 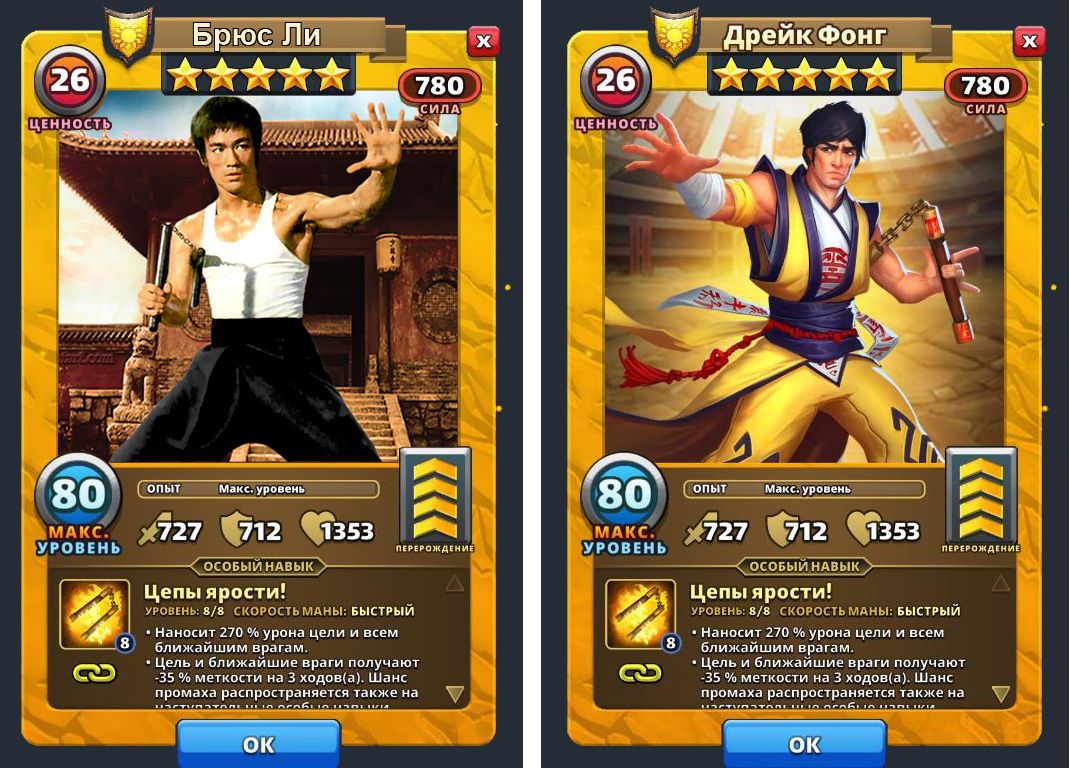 It’s Bruce who’s making me nervous rn, not the other way around. Put down the nunchaku Bruce, I’m sure we can talk this out!

We already have an anime girl: the new Quintus costume. Malicna is pretty close too.

When Kalevala came around and heroes were released… Kullervo just strike me as having similar facial features and expressions with Jokahainen, but there was just something more to him that I couldn’t figure out where I have seen him before, then it dawned on me. 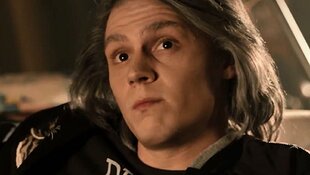 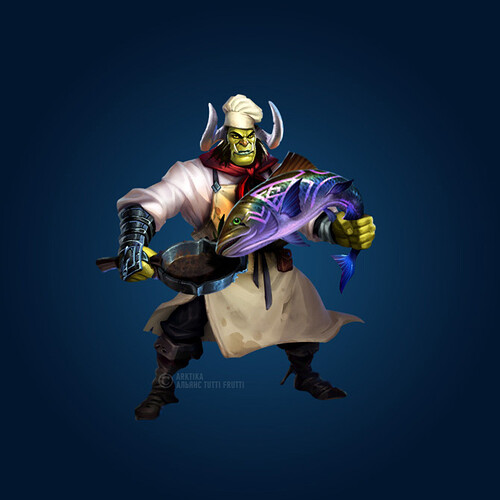 Put the salmon down Boldtusk! I want sashimi.

It is purple… Isn’t it poisonous?

bwahahahaa one good use for Salmon Loki! you are brilliant @ArktikaTF maybe with a side of Telluria salad?

maybe with a side of Telluria salad?

And a glass of cold drink “Weak Klaern” - blue curacao and little alcohol in it.