Faline/Penolite/Wolf… which one I should LB first?

They all deserve it for different reasons IMHO… but who should be LB first? I have only Odin already done. 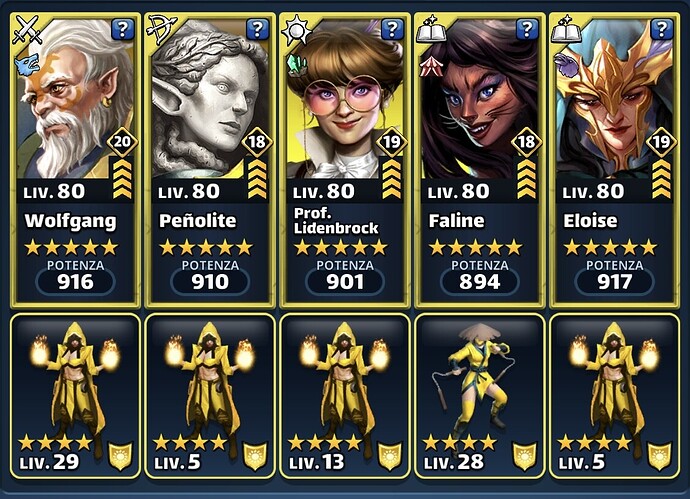 I would LB Penolite.
Anti fiend/anti minion will be the new meta. And Peno hits all…

Thanks! Actually the doubt is between she & faline … love them both for different reasons…

Same question myself but i have 2 heroes at 1.1, Faline at 3/70, was thinking of Faline to max and LB, followed by Wolf

Wow would I love to have this problem. With that being said, I have none of those heroes take my input with a grain of salt. I hate fighting Faline when she is on defense but that is becoming more rare with the Christmas meta so Penolite is nice as well. My vote would be for Faline unless you really need a minion counter then Penolite.

That’s great! Many thanks @Guvnor

Thanks @LuvBiscuit22 . Agree, faline is a beast in Defense, but in war we run yellow flank… think she really shines as wing, and considering attack only maybe LB Peno could make more difference …but it’s a hard choice

For minion wars I wouldn’t LB especially a hero, but rush is something different in my opinion…
Depends of course how you / your alliance plays there, but assuming Alfrike tank and 1-2 reviver, Prof could do her part to let your defense be even more nasty with the overheal and so on…
LB her would give her more durability which might makes the difference if she fires or not…
And there are also rush tournaments, buff tournaments etc where she could shine…

tough competition, but depends on some more factors as shown above…

Edit: and don’t forget - Meta’s are coming and going, Minions are slowly going away (despite from Christmas heroes of course ^^) 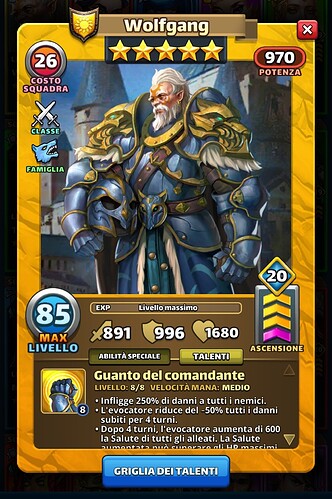 Thanks @MichlD90 … interesting point of view

…At the end I went with Penolite

! I love her power against fiends/minion maker on attack, and wanted to increase it as much as I can

Thanks guys for your help