p.s. it’s easy to spot: when you auto-farm you hear your hero dying 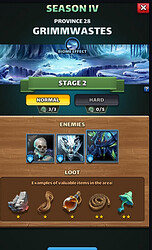 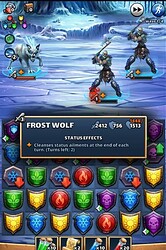 Saw this thread too late to screencap but 30-2 definitely caught me off guard!

Mostly came to this thread to see if anyone else was experiencing a weird “leap” in enemy attack strength or whatever. Because I don’t think they should be able to one shot my heroes like they are, even the bosses usually take some time before they’re able to do that.

30-2 definitely caught me off guard 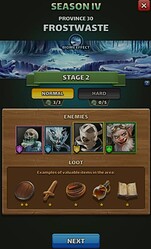 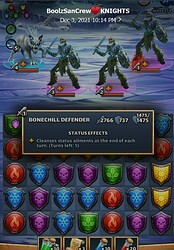 rectifying: it;s the same… boss did that… and now he does 900 dmg, so it is in the ‘a bit more’ parameters

On 29-8 easy, I suddenly noticed a dead hero. Lost another before deciding to use dragon attacks and get out of there. (Was worried 29-10 would be the same with Mack in there again, but that one was normal.)

@BoolzSan_CrewKNIGHTS will you edit OP with a list of stages please? 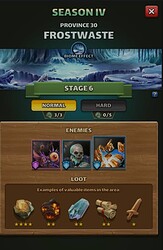 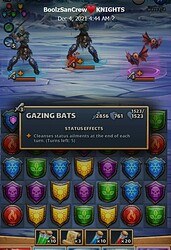 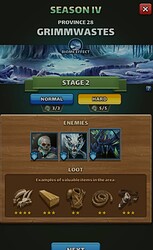 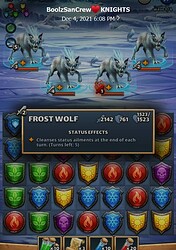 so I guess this chances the topic to…

Because I don’t think they should be able to one shot my heroes like they are, even the bosses usually take some time before they’re able to do that.

Hello, thanks for the report! This is working as intended, this stage is supposed to be a bit harder and so the enemies have a higher attack. I hope this helps to clarify!

More bugged stages where waves deal 550-600 against your fully emblemed heroes and a slash from the boss deals over 800. Whoever programmed the last part of season 4 should be fired.

They said “works as intended”

Then its a perfect company for the S4 storyline sand its end….