I was raiding and went against this team: 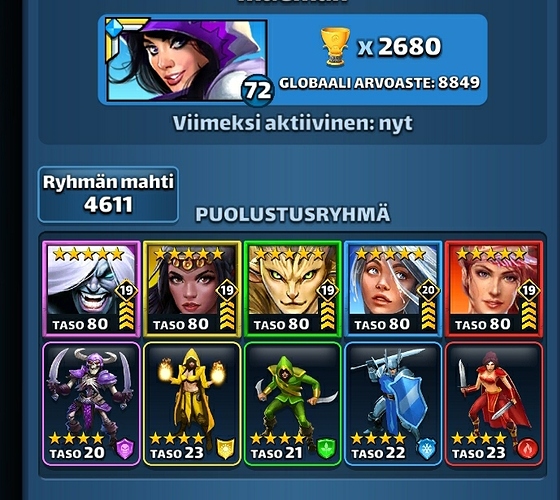 I was using this team: 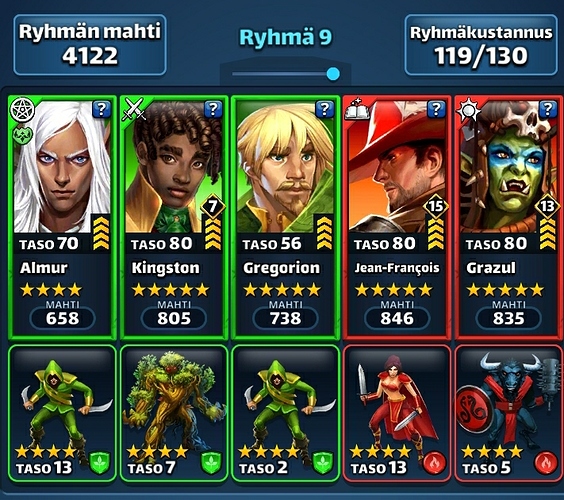 Delilah managed to use her skills and send her guardian minions out, and also Vela sprouted one of her leaf minions.

Before I managed to do a thing, all minions on my opponents side vanished. I didn’t even touch the screen. Poof, they were gone.

I said thanks, took 41 cups and decided to come here to report the bug.

Are you sure that the minions were not killed by your JF’s DoT (in case he had fired during a previous turn)?

His skill wasn’t activated. It felt like a glitch, first they were here and then nothing.

I didn’t do a thing, nor did my heroes. We just watched them appearing and then vanishing next second.