My heart fluttered when I saw 4 keys in my loot.

Remember they released all 4 S2 costumes at one go. Those who wanted these S2 costumes went whaling. After that …, inactivity.

Think Zynga realised their mistake and learnt their lesson. Hence the trickle of new costumes after that.

I feel if they release new costumes, they should also buff the old costumes. Otherwise forcing the player to pull for the 2nd costume to get boosted stats?

If they want the new skill from the new costume, they can pull it. But the stat boost should match!

I’m so glad people take the time to make these memes - we need something to laugh at, when facing these “improvements, but really, they are not at all” - changes. Thank you

@PlayForFun Thank you as always for all your incredible efforts in reporting on beta.

Can I assume there is no change to the updated Costume Quest in the most recent beta?

We have not received the costume quest so we do no know whether is there a change or not.

Actually we do not get the Convent Quest either as Staff told that they have found a critical bug in it what they cannot fix before the Beta Build.

We have received the Tower event, but in that we have a critical bug, which makes impossible to play it (as the game crashes) if you collect the heroes for testing…

We do not have the Costume chamber either just the other two portals.

Tower event, but in that we have a critical bug, which makes impossible to play

W3K… the first nornal Beta for it was a total mess with some “minor” bugs:

The third normal Beta has a big bug too:

Thanks for the reply. I really do appreciate it, even if it is somewhat concerning to hear of so many potential bugs.

Who needs hackers when you can have overly aggressive deadlines?!

My guess is now that the Styx Tower was prepared to have heroes with 3 versions (normal + two costumes) of them.

So it seems to me that Staff have not tested are the Costume related changes working well with the Styx Tower or not.

Considering that there was a time there were critical bugs in each tower and mainly Clash of Knights event, the fact it was discovered during dev-testing can be considered as an improvement.

My guess is now that the Styx Tower was prepared to have heroes with 3 versions (normal + two costumes) of them.

So it seems to me that Staff have not tested are the Costume related changes working well with the Styx Tower or not.

My guess was correct:

Tell them to check for the emblem quests too, the problem certainly comes from the class restriction which is a specificity of Styx Tower (in comparaison to the other towers) and classes are different for the base hero and their costumes (now plural).

A class Quest should arrive tomorrow.
So hopefully I can test that too.

What comes after Quad? Peta?

and on and on if you know the Latin 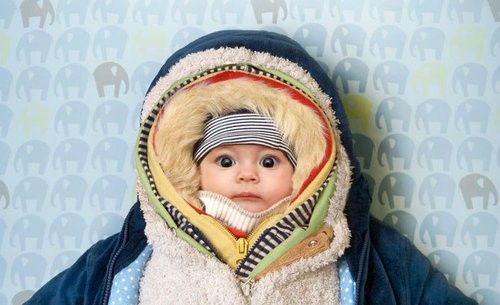 There’s an S1 hero somewhere in under all those layers!