Made it back up to diamond raids but the loot is hardly worth it! 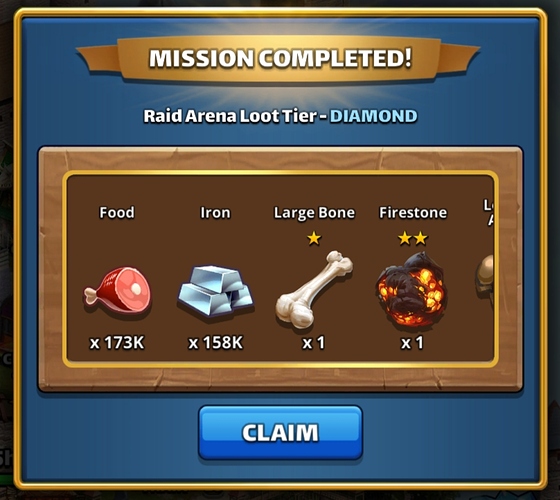 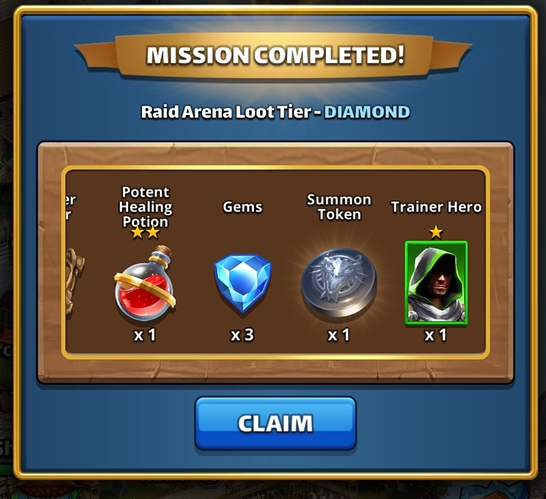 Seriously makes me want to quit sometimes. The 5 titan chests are another dissappointment.

If you want more - BUY IT. It’s all about this game what you need to know

The diamond chest gives you more ham and iron, that’s it. Always been that way. Doesn’t make you feel better busting your butt to get there, I remember saying “that’s it?” But the monster chest has never been a reliable source for good loot.

Raid chests exist solely for the significant ham/iron drops. They’re the best way to convert gems into resources, since you probably have a few dozen raid flasks in your basement.

I just got poison darts from a Hero chest, so it all depends on your luck.

AFAIK, here are the “good” loot drop rates, from bottom to top:

I believe the loot drop rates increase slightly between normal, platinum, and diamond, but are still pretty dismal overall, like with everything else in the game. Those $29.99 pick-your-own-ascension “specials” ain’t gonna sell themselves. 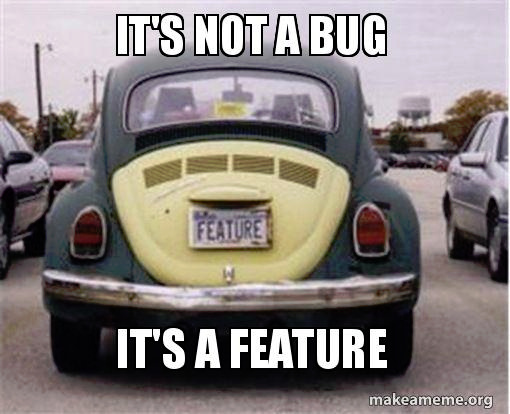 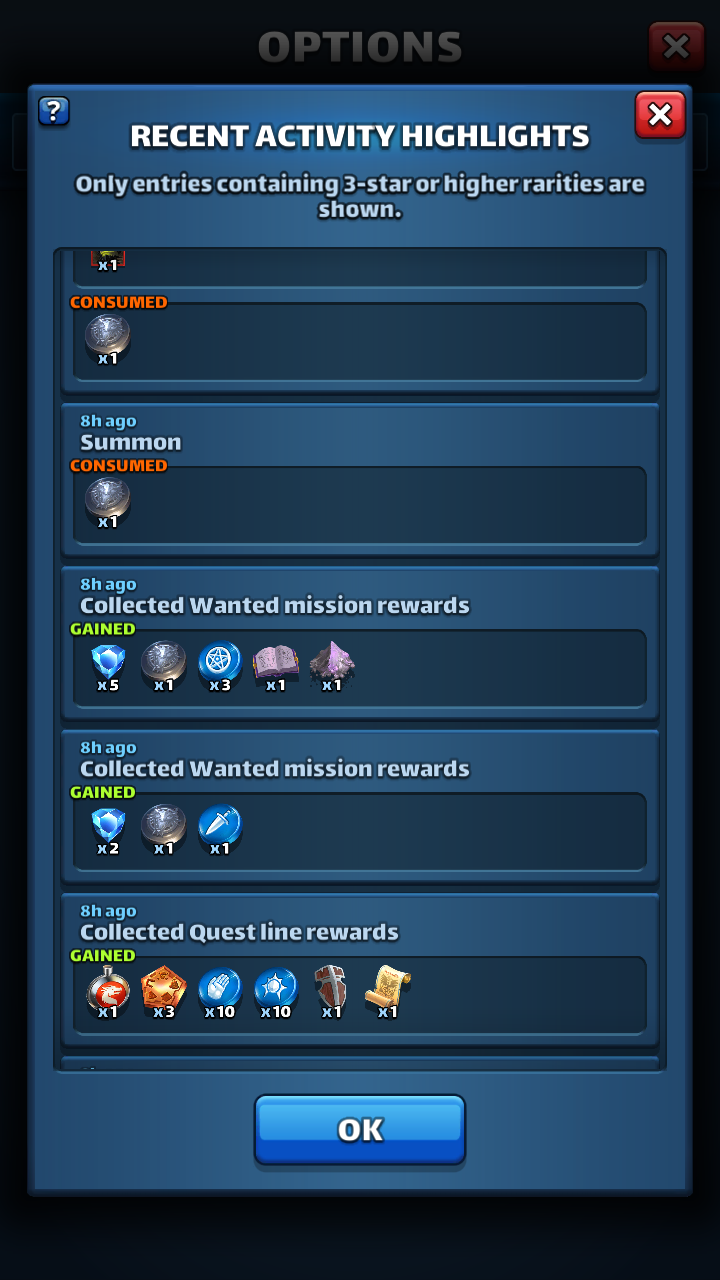 Fact is diamond raid chests are slightly, incrementally better than lower levels. But not that much - sometimes you get trainers, loot tix or Valhalla coins as a little bonus, but the really good 4* mats remain painfully rare. Perhaps the odds are 0.5% instead of 0.4% (I don’t know, just spitballing ) but it still is a minuscule chance

Was there ever a time ham wasn’t sexy!?! 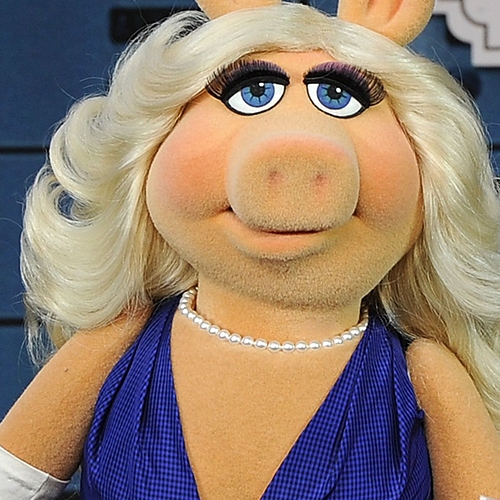 Truthfully I worked to diamond, got a few boxes in a row and realized the difference between platinum and diamond wasn’t worth sweating for me. I always hover on the border of the two arenas and my boxes are probably 50/50 too. My offense can get me there, but my D can’t hold it.

The real trick to good loot is getting a B on a titan apparently. Last couple of times I fell to a B I got better loot than my most of my A’s and A+’s. Goes to show, there’s no point in overachieving, you’ll only be disappointed

Of course it’s all anecdotal and everyone’s “luck” is different, but I typically get at least 1 unfarmable a week and on average 1 4* mat every month just from diamond chests. Plus a few emblems 90% of the time. That on top of the ham/iron. Just for reference, I fill 2 hero chests a day (3 a day during the tournament)