This is a horrible idea. Do most people have multiple accounts? Especially in the double digit? If none have money put into them, a better idea might be to delete these excess accounts. I mean really, can one advance them all? In a legit manner?

At the present time there is no incentive to complete the events as there is minimal reward, that only a selected few can obtain. Plus lots of resources are needed to complete them for this reward. Why play when you can get most of them from normal play?

These are minimal rewards? 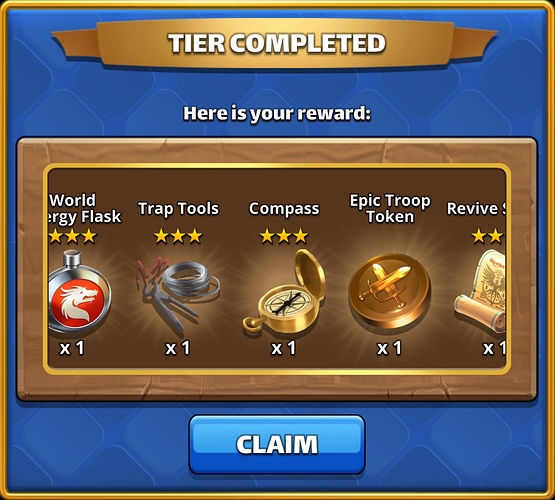 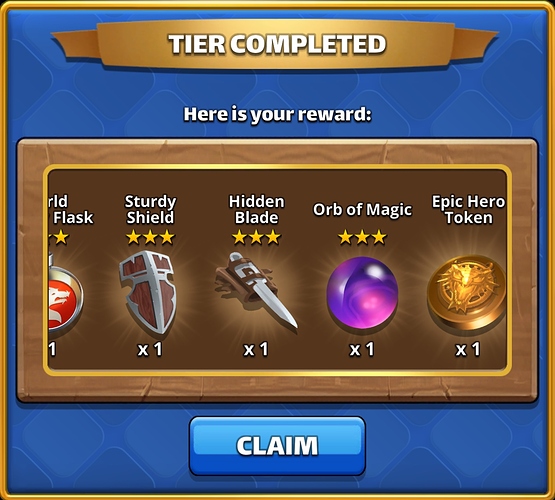 This will never happen. Silly post. “Minimum” 23 epic hero tokens for completing the map? Moving items between accounts? Come on …

Also, there is no PvP in this game. None.

Yes you can advance accounts with out cheating, some people can actually do more than one thing at a time. Multiple accounts is available in all the top games around. So why would I want to delete them? No one says you have to do it, so please don’t imply that I am cheating. Have fun with your account.

Not sure what world you are in, but when a player plays against another player that is PVP, be it defense or attack, it doesn’t have to be real time.
Why would some one think that you should get 23 tokens, seriously. I will edit my post so no one else gets confused, thank you for pointing this out.

Yes, they are good rewards, but how many people can complete all the events stages? Maybe I phrased my sentence wrong and it should have said “there is no not a lot of incentive for the smaller or newer players to try the events as they are too hard to complete and don’t offer much to help them advance their game. I completed the Rare stage and the 4 items I got are readily available on the province map.” I believe it should be something a bit better considering the amount of resources you use to complete the stages. Anyway only my opinion.

Just stop. PvP is player versus player, as in active, participating players on both sides. In this game it is always player vs computer, your opposition is never player controlled.

Dude. Stop the thread. You’re looking silly. I’ve had games too with multiple accounts (think my tops was 12) but they were for farming. That doesn’t exist here. I had some nice farms in that game as I knew how to grow them. People in my alliance have multiple accounts too but 10?!?! That’s just silly.

And no implication of cheating was made. Just an emphasis on how silly it is to try to grow so many accounts in this game. I look forward to the day I get to raid them.