For now I am only focused on collecting heroes not so much about iterations of a hero but maybe one day.

Understand. Sometimes, I do an unexpected build of a character (attacking Thorne, for example). Just wanted to contribute, since I think this is a cool project. If you ever build one with three stars, tag me. I’ll contribute what I have.

Well, that took all of a few hours, huh? LOL

Kalo nerfed added what a shame. 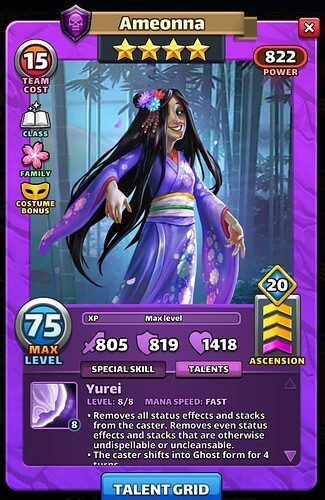 Do you maybe know who had this hero? Need to take a picture of it.

Me or? Sure, which picture do you need? 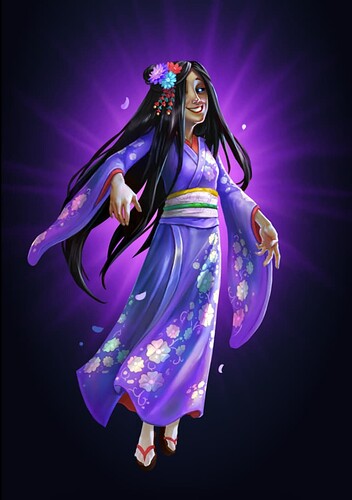 Lol, I need only this hero in a roster. If you have it put it in and tell me just alliance I will found it. Need uniform pictures and I snapshot them with my own format to have them all in same size. 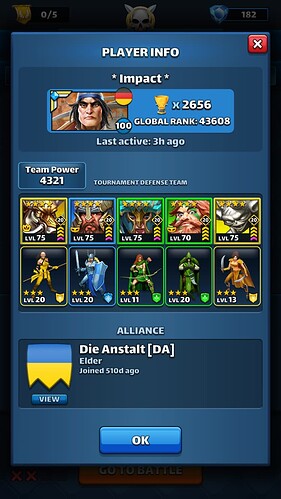 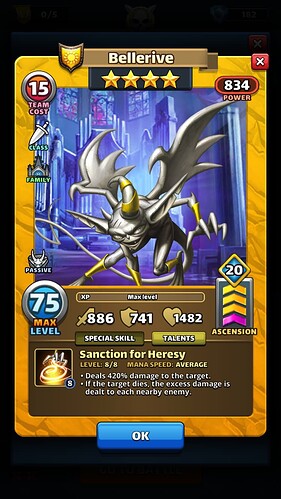 Update: Bellerive and cAmeona are added to database.

I have finished sorting and grouping the Epic heroes too:

One not fully leveled Grimm is removed from Season 1 Heroes.

Two Grimforest heroes were included in the Wonderland heroes so I have moved them to the proper position.

On the forum I have found these, and added these:

I have also add some hero names with N/A where the hero image is missing. It is might not be the whole list of missing heroes.

@Bukefal
Fought this one in tourney: 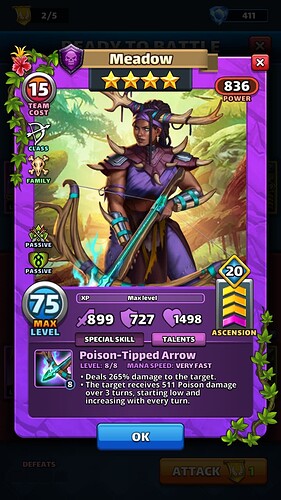