This thread is for discussing strategy related to Costumed Ariel, as well as your thoughts on her. 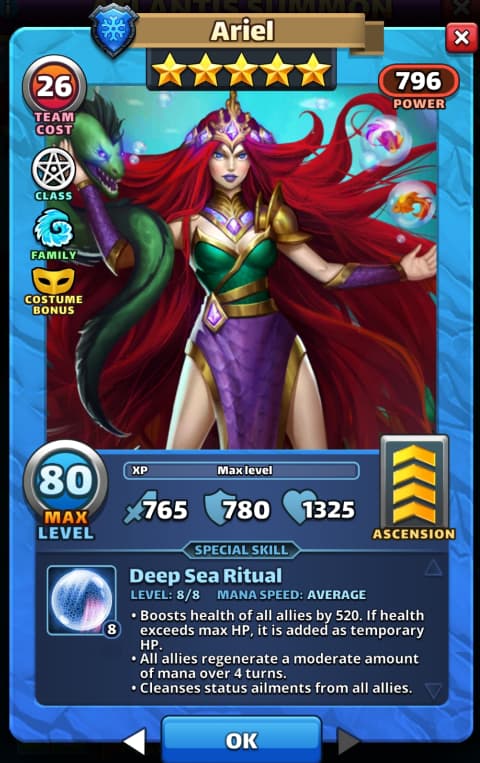 There appear to be no changes to Costumed Ariel from last-seen Beta stats, skill, and design.

What do you think of Costumed Ariel ?

This thread is for thoughts and discussion on Costumed Ariel.

Based on preferences Forum members have expressed, please try to stick mainly to Costumed Ariel and not wander off topic too much to other heroes.

Is Costumed Ariel worth Summoning For?

How many copies of Costumed Ariel would be useful to keep & Level?
Note - this is roster space dependent & isn’t the same for everyone!

What do you think Costumed Ariel’s Primary Purpose is?

What do you think of Costumed Ariel compared to other Heroes?

Is Costumed Ariel worth giving Cleric Emblems to the original hero ?

What do you think which version of Ariel is better ?

In Defence, where do you think Costumed Ariel is best used?

How do you think Costumed Ariel is best used?

And here she is in all her glory.

Got the mats ready for her, just need the emblems next.

She looks hideous, although other Atlantis costumes are visually even worse.

I don’t want them.

I envy you a lot. however, I do not agree that only his costume is in evidence. I would have used so many gems for Ursena, Poseidon and Kageburado. Besides Ariel of course

Nothing we haven’t seen already…

So no, I’m not kidding - I have already 5 health boosters, if I get Ariel or not will not make such huge difference. I have her original card and she’s fine as is. At this point, I’m ok with making decisions based solely on the aesthetics.

I prefer the original…

I think the costumes were the best news Small Giant has given to this game. Ariel with the costume manages to be stronger and this is objective.

I just pull her today 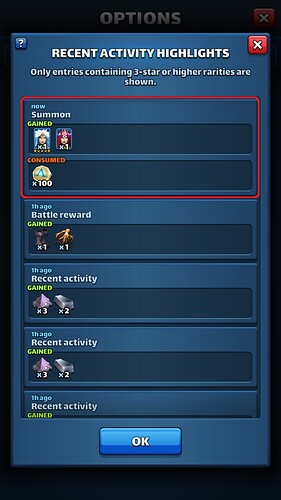 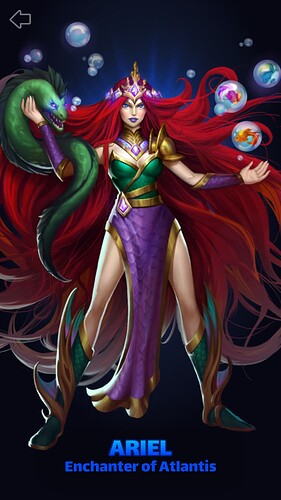 And that Eel is Flotsam or Jetsam?

I think Ariel’s costume is a buff. She gets better defensive stats being a sorceror class and she heals 20 more health than Heimdall. I would get her if I could. She’s been on my want list since I started playing 2 years ago

I already had Ariel +20 defense path. Here is what what costumes looked like with normal that way. I don’t think I will reset her as I will use both.

Neither… Ariel has learned that a pretty face and voice is not enough if you don’t have power, so she traded them for sorcery, and turned her best friend Flounder into a moray eel.

Just a suggestion to the devs (don’t know how to tag them) but her card said princess of atlantis, wouldn’t her costume sound better as enchantress of Atlantis?

Yes, it should be “Enchantress” like Natalya and Morgan Le Fay. 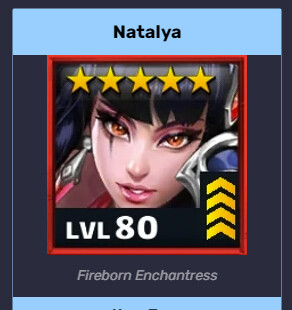 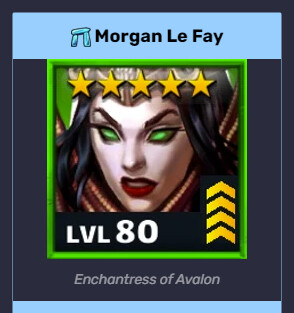 Just got her. Can’t wait to level her up.