Hi!
Best thing to do would be to launch a support ticket from in game

You can upload your video, Screenshots etc…

We have the same issue here, one of our members is stuck on attack for the last hour

Cheranck is offline but appears to be attacking

Guvnor I went to support, but they send us here to report bugs

I’ve had this one happen to one of my alliance mates before… for them it was cause their phone died mid battle so they got “Stuck”.

Eventually it times out hence the 0.

an alliance member is fighting an opponent for 2 hours now, its the last standing.
He can chat, log in, log out… nothing happens, no one of us can attack, because visual he is still fighting.

Meanwhile the opponent can play and attack normaly 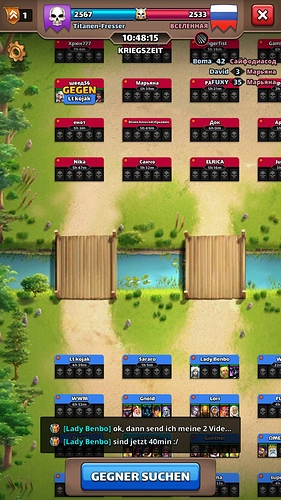 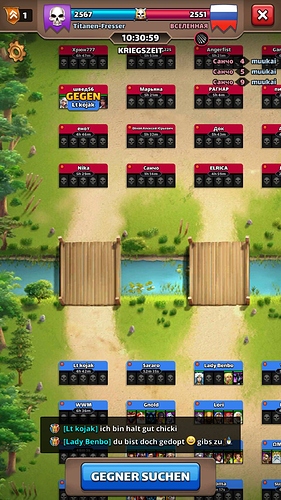 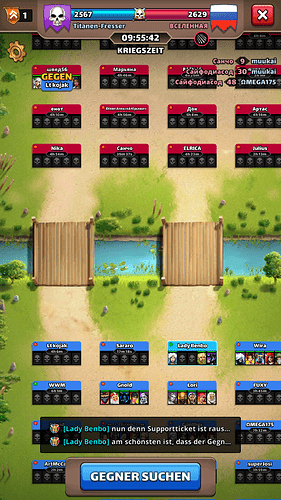 That’s exactly what happened with me. I was “fighting” for about an hour.

in the meantime 1 opponent was resurrected, who could be attacked 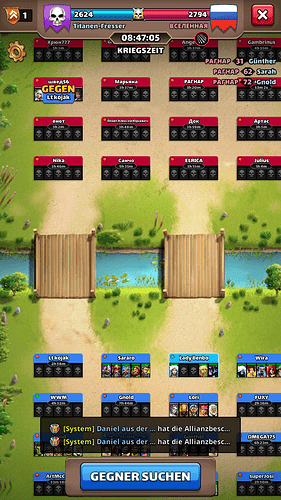 Few wars back 2 members from my alliance had same thing. In the end we lost by 30 points. This war another member was kicked out of game. No point even open support ticket because answer is always the same - your fault. It is a shame that SG even can not admit that they are failing. SG is even not trying to make a fix. Much easier is to blame users for their “bad internet connection”.

But it’s not all of our members connection

it’s stuck… hours later still fighting… some opponents come back but then there is no way to use all flags, because we cant’t flip the board, at last we eill have no opponent till its over 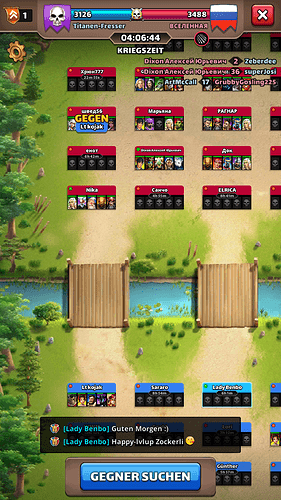 This morning the game has let me use my last flag, however one of them were wasted in the disconnetion error. We’ll win anyway but for other players this couldn’t be the case.

So finally, war is almost timed out, all other opponents done, can’t use more flags… ltkojak unexhausted 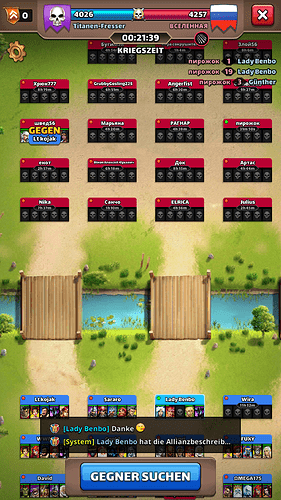 So, businesses as usual… Not even a word from the devs.