The below is speculation, but perhaps could help people understand what is happening with this issue.

I assume the 0 score issue is occurring because the wars are executed client side (in app) and only deliver final results to the server. When there is a problem delivering war results, the results are dropped and a 0 is credited to the battle. Problems delivering results could happen in numerous ways: Connectivity issues, Server side issues, client side (app) issues, device issues. Generally missed connection issues are handled in a number of ways:

I assume there are multiple retries that happen behind the scenes before the final ‘0’ result is achieved. This is what’s happening behind the scenes when the status is spinning. The fatal flaw in relying on retries is that no matter how many times you retry, if the issue that caused the failure has not been resolved then the retry will fail. You can’t just keep retrying indefinitely for game-play reasons. Both because it would stop to user from continuing to play and (more importantly) it would lock down the war opponent until resolution (which may never come).

Unfortunately, caching the results on the device for later processing is problematic for both security and game play reasons. Security because that packet could be maliciously modified to change results. Game play because what would you want the game to do while waiting for this? The opponent is in an unknown state from the server’s perspective. Do you let other people attack him or not? Basically there isn’t a good resolution here.

SG could (and I hope they are) look into each incident and determine if the cause of the missed connection can be addressed. If there are app bugs that cause a missed connection in certain cases, fixing those would make these issues less frequent. But there will always be isolated issues of lost connectivity across such a large user base.

Unfortunately there will always be times when the connection is dropped for reasons beyond SG’s control. Perhaps the best solution is to deliver a more proactive error message back to the user saying ‘We couldn’t process this war result due to unforseen connection issues between your device and the SG server.’ But I doubt that would make anyone happy.

From the user’s perspective, it’s best to make sure you are in a spot with solid connectivity, that your phone is sufficiently charged, and (perhaps) that you ensure that your phone’s resources aren’t overly taxed by other concurrently running apps while attacking.

if the cpu/ram is 100% when app frozes then its phone’s fault
if not, its game/app fault

I understand logging a ticket for this, but is and has happened before.

I actually did not recommend a CS ticket.

Since a video is not available, Devs request:

How to report a bug?

When did you encounter the issue? Add details of the exact date and time (with time zone)

I assume the 0 score issue is occurring because the wars are executed client side (in app) and only deliver final results to the server. When there is a problem delivering war results, the results are dropped and a 0 is credited to the battle. Problems delivering results could happen in numerous ways: Connectivity issues, Server side issues, client side (app) issues, device issues.

This was my first thought.

If this is the case version 1.13 was an attempt to fix it:

Thank you for the reports.

We have investigated the reports here and it seems this issue is related to connectivity. However, we are looking into implementing an improvement in the next update (version 1.13), so your war energy (and heroes) wouldn’t be lost in cases where you lose connection to the game server before the war battle.

Not sure if v1.13 implemented a client side, server side or both client and server fix. Several come to mind, but all have pros and cons.

Ya - This seems like they were trying to address the issue partially by defining a few cases (‘before the war battle’) as unambiguous and thus solvable. Unfortunately it’s likely the the majority of these issues would be caused by loss of connectivity during the war battle and would not have been addressed.

Same Happend to me . I won the Battle, it Runs Processing , then Zero Points and the Opponent Stands with Full Health in the Battle Field

Unfortunately it’s likely the the majority of these issues would be caused by loss of connectivity during the war battle and would not have been addressed.

Unfortunately, addressing those cases could be easily abused: Losing a battle? Just turn off the wi-fi router!

Agreed - I’d called that exact issue out in my previous post. You know people would abuse this constantly.

I propose to close the war and replace it with flags of peace.
This world must come to its good sense again 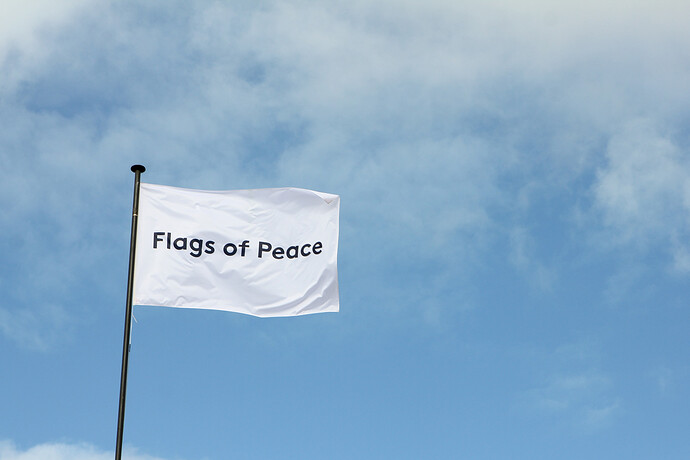 Same thing happened to me

Translation (German): Why is mystic version not available?

Back to OP topic…

A post was split to a new topic: Summons token fails to summon hero

I can’t find where to go or what to click on to submit a report/bug.
Before this morning, I had 3 epic hero tokens that I was saving to use after a 10 card pull. For some reason, all 3 have vanished and I am no longer able to use them. Is it possible to get them back?

When I do have them, where can I go to see how many I have? I’ve never noticed them in my inventory. All I know is after I get them, the number count goes up next to the epic hero option when summoning. That “3” is no longer there. This saddens me.

Also, I’m in the Hawaii region/timezone.

Please submit a support ticket from the app.

Did you find it? Just making sure.

No, just accepting it as a loss. I had to keep logging into a couple different places. Resetting passwords and it still wasn’t working. They make it difficult to communicate with them directly. It is what it is. Frustrating but oh well.