Any ide on August HOTM? Stats and skills?

Next hero of the month General Discussion

August will be a holy hero, grandson of Bruce Lee, with fast mana and will hit 3 enemies and give them blind like Joon. [image] Just be aware that until the release he can be changed and come different

In beta I was very underwhelmed by Drake. Didn’t have enough punch, and the blind isn’t very powerful compared to Joon. He’s kinda a mid-way hero between Joon and Musashi, certainly not unuseful but not lustworthy IMO. 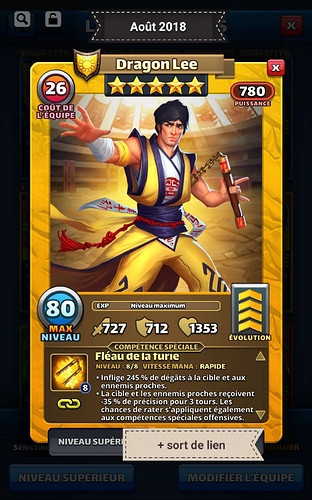 When is the season 2 supposed to go out?

How does he compare to Musashi?

20x I am not a moderator

Oh, wow, Dragon Lee? That makes so much more sense. “Drake” can mean that, but drake usually points to a male duck. Didn’t seem very heroic to name a hero after a duck. 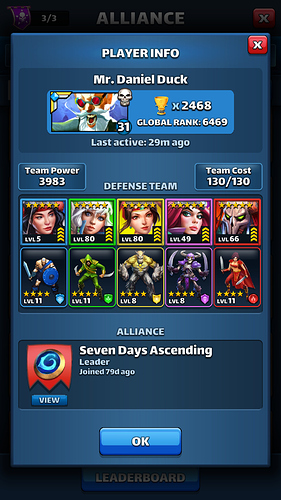 I’m sorry but a Bruce Lee inspired card should have a base attack of 1400 and then just don’t even bother with a special skill.

The man is the weapon!

Creative / balance team gone done screwed this one up. They’re stuck in their creative box

(or, couldn’t figure out how to balance it. Whatever. Swing and a miss as far as I’m concerned! )

I’m not a fan, I’m sorry to say. It breaks the willing suspension of disbelief for me… doesn’t fit the canon at all imho.

And Tekken beat them to it about 20 years ago… 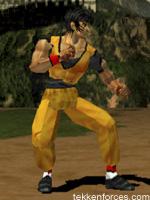 Yer, my brother unlocked every character in about an hour just kick flipping all the way to Kazuya and then changing character.

Eddie Gordo from Tekken 3 onwards was an even worse button masher!

Sorry but, is this true?
HOTM of Aug?

That’s what’s anticipated by the community. The usual HotM color cycle would be due for a yellow hero in August, and this one was what they tested in the last beta. It’s still possible SG could still do something unexpected though.

Bruce lee should be a water hero… 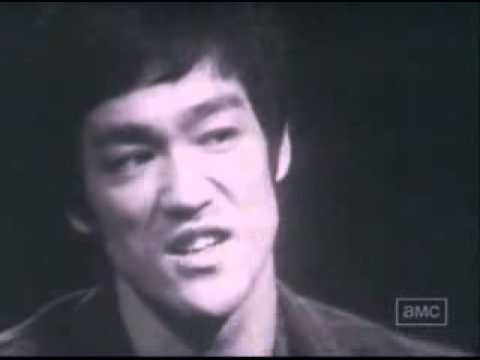 A drake is a mythological creature. Essentially a dragon but without wings.
The Hydra is basically a drake with multiple heads.