Is the challenge Event effects spilling over into Atlantis? 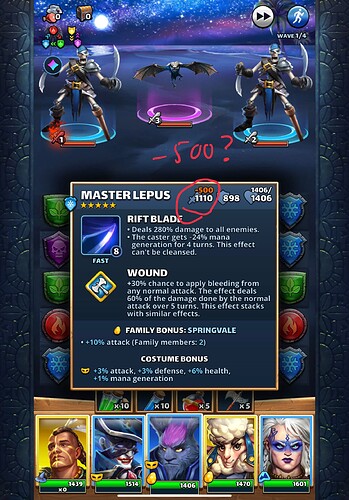 Hmm, interesting…
I do not see any reason for that either.
No ailments seem to be on the hero, and magic night is not affecting attack.
Which stage was this exactly ?

No ailments seem to be on the hero, and magic night is not affecting attack.

“Mana accumulates at double the rate, but tiles only deal half the damage.”
So maybe to achieve that SG didn’t halved the damage of tiles, but halved damage of heroes? How about other heroes? Or only Lepus has reduced attack?

I have always wondered about Magic Night effect. Didn’t bother to check.

Oh, I missed that halfed tile damage sorry, but it still not an exact half…

At this point in time, I wouldn’t bother. Nice to know.

A bit late to quibble the small details.

I checked that with my team and it is halved: 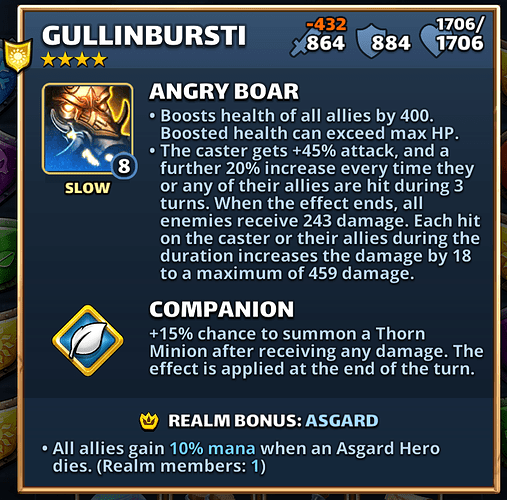 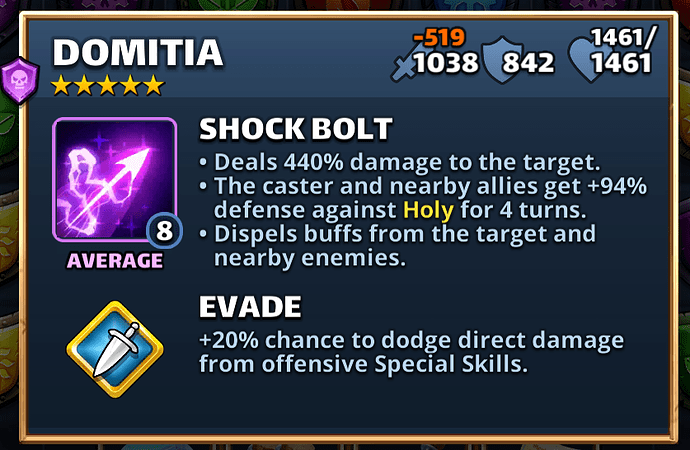 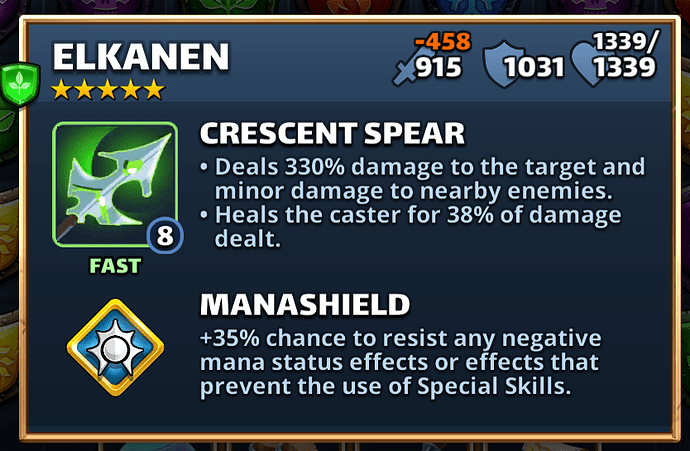 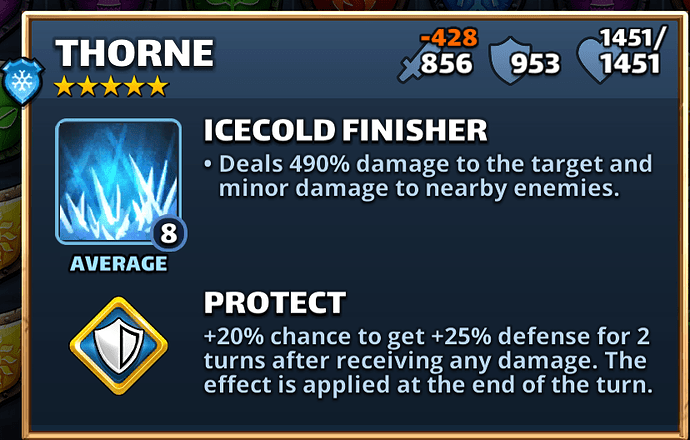 But why OP Lepus attack is not exactly halved I don’t know. Maybe it does not take into account costume bonus?

Edit: Or not costume bonus but family bonus is ignored.