An eye for an eye- Parent or child for the win?

Please settle an argument between me and my daughter (who’s seven).

Is Kiril winking, because he’s offering you a cheeky taste of his heroic brew, or does he have an eye gouged out?

I always thought he was winking, but it does look like a bit of a scar… have I been outwitted? 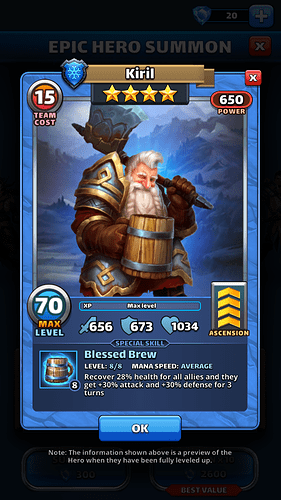 It‘s a big scar all over the eye. I‘d say he is missing something

Dang it, I’ve always thought he was just winking

Gnome??
If you can’t see this is clearly a dwarf than how should we be able to see if he is winking or badly injured in battle?

Lol he lost his hat because he’s drunk!

She will be very smug

don’t know if this helps or not… zoomed in 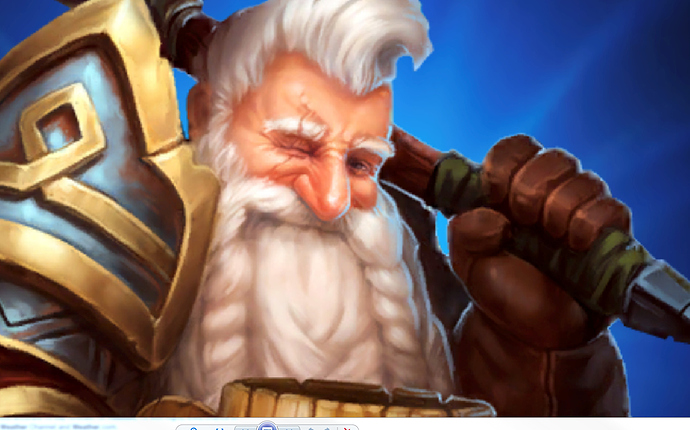 I thought he was winking.

No, that doesn’t help, it makes me look more wrong

I had always thought it was a wink too… However, just by looking at the small picture in the first post, I thought he was cross-eyed and starring into his mug and is thinking “What the heck was I thinking offering this here brew to the lads and lassies?”

The blown up picture definitely helps, looks like you may have an argument on your side yet, @JonahTheBard. Then again, I didn’t notice the scar over one of his eyes before either, so it could be he may not purposely trying to wink, but if he simply can’t open that eye, it may give you the impression that he is giving you the wink.

I always assumed it was a small reference to this since he is Ice hero:

Odin with one eye myth

Yeah, he’s missing an eye… It happened during altercation with with his cousin Boril over who had the best brew… Kiril delivered an axe attack at Boril, but Boril has headgear protection and was able to counter with his perfect riposte and caought Kiril on the eye… And that’s how Kiril lost his eye… You can read the entire story in full detail here Boril vs Kiril - The Family Feud

That sounds amazing, but I can’t get the link to work

There looks like a little Balin inspiration in his artwork… 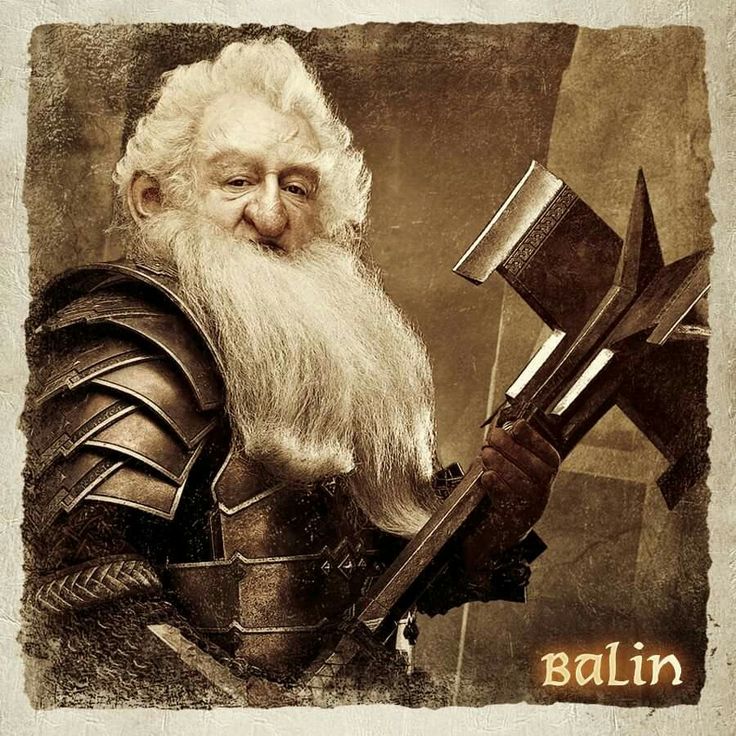 don’t know if this helps or not… zoomed in

First
Thank you for the zoom. I have Kiril and never thought to check his full portrait.

Second
I always though his eye was swollen shut due to last night’s usual bar brawl. But there is no sign of swelling. Maybe the Blessed Brew is already healing the injury.

Third
@ProtonPack, This is interesting:

The Mead of Poetry went on to have its own starring role in some of the other tales of Snorri’s edda, including being stolen by Odin in one of his bigger moments of “anti-social behavior”. But that’s a story for another time.

Some geeks you are ;}