You always remember the outliers that adversely affect you. The normal run of the mill events get forgotten.

you’d need a collation of non-selective data to prove it. 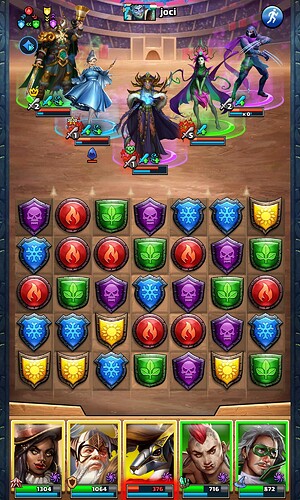 I’ve seen opponent Alfrike only hit two of my five heroes. Mind you, them two were mangled for max health.

Yeah I’ve had Alfrike hit all 5 about 3 times. It’s a 14% chance (and change but I ain’t that bothered

But I can tell I remember 2 of them vividly as they cost me the war hit. I set her off all the time and win a heck of a lot. The human brain just remembers negative moments much more strongly than positive ones.

I remember all my 3 great pulls out of ten thousand but can’t really remember any of those crap I pulled other 9,997 times