A dude 🐉 could come your way

Gonna give a dragon to people on the fourm on certain posts. That I basically think cool or helpful or funny

.
(If I give you a dragon please let me know if you don’t want it)

I’ll take it, thank you

Is it possible to get both? 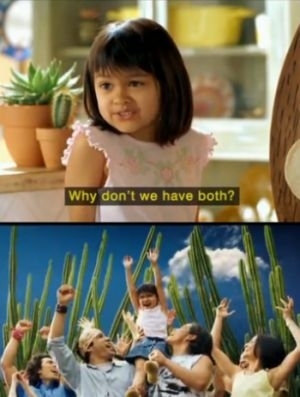 Is it possible to get both?

It should be, I have seen people (okay, one person) with two medals.

I’m a lightweight as I have neither a title or a dragon. So I’m basically asking if I can have one please? That’s a touch more begging-ish than being cool, but I am a lobster from NZ, so what more do you want?

I kept trying to get a Bard medal with my mix of wit and good old British humour but alas, nothing I do has worked. I even try to helpful…sometimes but still, nothing.

So he’s dead to me now. I’m after a Dragon instead.

Why can’t I see medals and dragons next to nicknames?

I can only think that’s your operating system on your phone? Have you got anything disabled in your setting? Is it fully up to date?

I don’t use my phone for reading and posting, I use my PC, Chrome browser.

Cookies enabled and all that stuff? If they show as blocks it’s usually something either not updated or blocked

You can’t use that reverse psychology on me, man

Darn it! Even my cunning ruses aren’t cunning enough anymore.

I love a trier though. Keep reaching for your

Hard lockdown number 3 in the Isle of Man at the moment. So setting these little aspirational goals help to keep you sane.

My last one was more cunning than a Weasel that had just graduated from Cunning University.

I don’t know how much more rusey I can get

But if there’s one thing Cheds doesn’t back down from it’s a challenge. Until it gets too hard and then I quit for other made up reasons.

i’ve checked inbox just a black hole in there, no trace of dragon

Ooooh pulling out the big guns with a Blackadder quote