5 stones not always go to gems 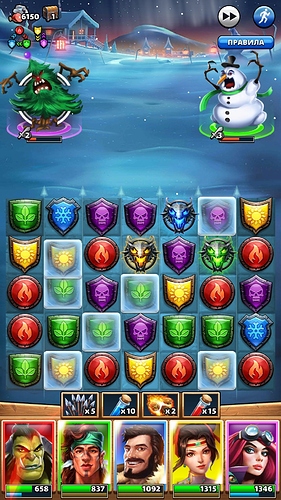 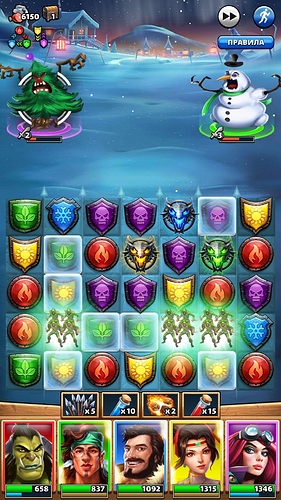 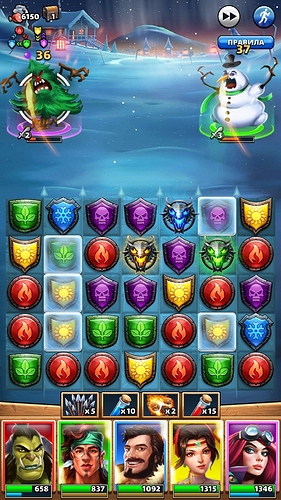 The diamond didn’t appear because an ice block was covering the tile where the diamond would have spawned:

If a special piece (dragon or diamond) would spawn on a tile that was covered by an ice block, the special piece won’t be created. In the first case, the green diamond would spawn in the corner of the “L” shape, which didn’t have ice, so it spawned normally. In the second example, the red dragon was likely chosen to spawn on the second-from-left red tile with ice, so no dragon appeared.